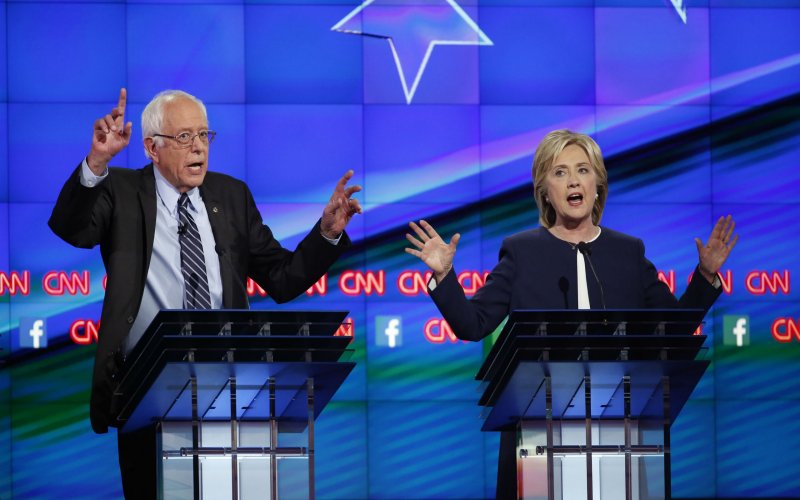 Hillary Clinton in a new documentary has some scathing words about Bernie Sanders, but the senator and his campaign are declining to address the 2016 Democratic rival’s comments directly, saying they want to keep the focus on the Senate impeachment trial and defeating President Donald Trump.

Sanders, who is running for the Democrat’s 2020 nomination, is off the campaign trail and back in Washington for the trial.

Outside his Senate office, he was asked about Clinton’s comments.

Soon after, the Sanders campaign released an official statement with the same sentiment, saying, “Together, we are going to go forward and defeat the most dangerous president in American history.”

In a new documentary about her life titled “Hillary,” Clinton gave filmmakers rare access and wide berth to discuss everything from Monica Lewinsky to Trump.

On the subject of Sanders, who complicated her ascent to the Democratic nomination in 2016, Clinton claimed no one in Congress likes him and asserted that his supporters had been duped.

“Honestly, Bernie just drove me crazy,” she said. “He was in Congress for years – years. He had one senator support him. Nobody likes him, nobody wants to work with him, he got nothing done. He was a career politician. It’s all just baloney, and I feel so bad that people got sucked into it.”

But his campaign co-chairwoman Nina Turner made a veiled reference to Clinton’s comments, tweeting to Sanders supporters: “Fam, stay fierce & stay focused. The moment to respond to resentful smears will come, but our mission is too important to stray from the work. “Perfectly timed” attacks are meant to bait us away from expanding our coalition.” She added, #iLikeBernie, which is now trending on Twitter.

In an interview with the Hollywood Reporter about the upcoming documentary, debuting at Sundance Film Festival this month, Clinton was asked whether the assessments she made in the film of her former colleague still stands. Clinton nodded and said, “Yes, it does.”

Clinton has blamed Sanders, in part, for weakening her presidential run ahead of the general election. In what became a contentious primary, Sanders found a passionate voter base that helped him win 23 primary states to Clinton’s 34.

Sanders ultimately endorsed Clinton in 2016 and campaigned for her, but many of his supporters did not support Clinton in the general election and at least 1 in 10 are believed to have voted for Trump.

In the new interview, Clinton declined to say whether she would endorse Sanders if he secures the nomination this time, but chastised him for the behavior of some of his supporters online.

“I will say, however, that it’s not only him, it’s the culture around him,” Clinton said. “It’s his leadership team. It’s his prominent supporters. It’s his online Bernie Bros and their relentless attacks on lots of his competitors, particularly the women.”

The Reporter interview, published on Tuesday, comes as new controversy surrounds Sanders. On Monday the senator apologized to 2020 campaign rival Joe Biden after a prominent supporter wrote an op-ed accusing the former vice president of having a “big corruption problem.”

“It is absolutely not my view that Joe is corrupt in any way. And I’m sorry that that op-ed appeared,” Sanders said in the interview with CBS News.

Clinton in the Reporter interview said she will “do anything I can to defeat the current incumbent, and to reverse a lot of his damaging policies.”

Asked whether Trump was better, worse or as expected as president, Clinton said, “He’s worse.” She pointed to Trump’s untrue claim that his inauguration crowd size was the biggest ever as her first sign that Trump would continue to lie in the White House.

“It’s one thing to have a set of policies that you disagree with, but to have someone following the kind of authoritarian playbook to disrupt reality, to try to force you to believe what he wants you to believe by distracting, diverting and continually lying? That’s different. We haven’t ever had to deal with that.” 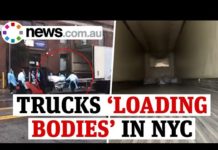 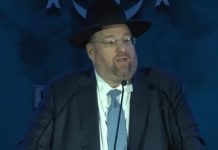