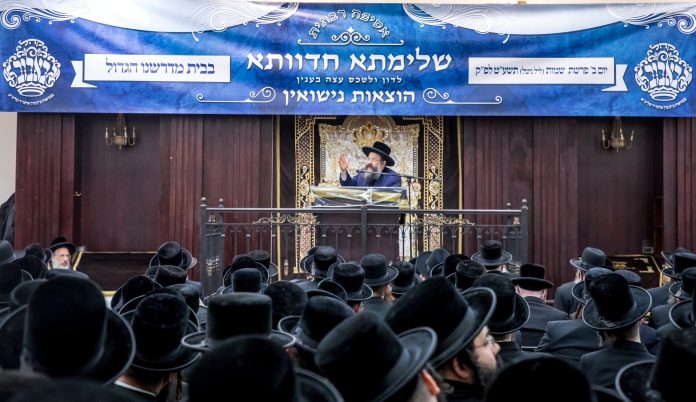 Monday evening, December 24 th , may have seemed like an ordinary night in Borough Park, but monumental changes were percolating beneath the guise of routine. Thousands of men and bochurim had gathered in the Bobov-45 Shul, while the women’s section was crowded with women and teenaged girls.

In an unprecedented move, the Grand Rebbe shlita summoned the entire congregation to the convention – not just in Borough Park, but the world over. Live hook-ups were provided in several locations across the globe, and the international conference line was inundated by thousands of calls. There was a thrill of positive energy, pulsating with the desire to set new standards that would send ripple-effects throughout the entire spectrum of frum communities.

They had come to hear, to accept, and to implement. It wasn’t a time of inspiration and
contemplation. Rather, the time had come to act – prudently and decisively.

The initiative – aptly named Shleimasa Chedvasa, i.e. a complete celebration – had been in the preparation stages for many long months. The escalating costs involved in marrying off children are no secret, and this stressful struggle has become a worldwide epidemic. Under the guidance of the Rebbe shlita and the Rav shlita, a crew of dedicated askanim had set to work. After hours of research, culled from dozens of interviews and conferences, they put numbers to this devastating trend.

The convention was chaired by R’ Aron Yidel Gordon, a beloved Maggid Shiur in the Mesivta. He eloquently portrayed the stress inherent in wedding preparations, even for middle-class families. With clarity borne of exhaustive research, he focused upon the excess that is both unnecessary and untenable.

R’ Gordon enumerated several takanos that would drastically reduce these expenses. Following are some of the guidelines that were discussed:

– First – and perhaps most significant – was the abolition of Tenoyim celebrations. These
celebrations, following on the heels of a lchaim, are an unnecessary hassle and expense.
Instead, the tenoyim agreement will be read either at the lchaim or on the wedding day.

– In the realm of chassan/kallah gifts, there were clear and concise directives. A chassan
will no longer receive a gold watch, while the kallah won’t receive a diamond watch.
Thus, each side saves several thousand dollars, and as an added incentive, the kallah will
receive an elegant wristwatch blessed by the Rebbe shlita.

– Months of negotiations between the askanim and the Chasunah Plaza (with branches in
Williamsburg and Boro Park) resulted in a mutually-beneficial agreement. The mall
provides a unique package, tailored to meet the community’s needs. The package includes furniture, housewares, and chosson/kallah gifts, and it results in a minimum of
$4,000 savings for each side.

– The Wedding Package is another innovation that is remarkable in its simplified elegance.
The promotion, including musicians, singers, photographers, and flower arrangements, is
not bound to a specific venue. It can be used in any wedding hall, providing a sum total
of $5,000 savings.

– Another meaningful idea is the monthly Community Calendar that lists the weddings
scheduled for that month. These calendars will be snail-mailed to the entire community,
precluding the need for personal invitations.

R’ Aron Yidel calculated the potential savings, reaching the unbelievable number of $21,500 for the chassan’s family and $16,500 for the kallah’s side. When adding the $10,000 bonus for each family contingent upon the fulfillment of these takanos, the savings jump to a total of $58,000 per wedding!

Renowned Guest Speaker R’ Aryeh Eisenberg took the floor. Throughout the day, he had
addressed the high-school girls regarding this topic, lifting the curtain on an issue that would soon become relevant to each of them individually. He also lectured at the Mesivta, discussing these vital issues with the bochurim. Now, he shared his views with the community at large, providing statistics and stories from the trenches.

The powerful event reached its climax when the Rebbe shlita passionately put forth the
responsibility incumbent upon each person to adhere to the takanos. This will enable every
family to rejoice in a Shleimasa Chedvasa, in a complete and joyous manner, without the stress that has become part and parcel of every simchah.

Beautiful brochures were distributed at the conclusion of the event. These carefully compiled leaflets are devoid of fluff and ambiguity. Instead, they outline the essential points of each takanah and provide a clear picture of current expenses versus projected savings. The well-defined graphs distinctly chart every expenditure and how it could be reduced or completely sidelined.

As the attendees filed out, there was a strong sense of purpose that accompanied them home.

This monumental initiative has become a mission; a joined venture that will change the simchah scene for thousands of families. 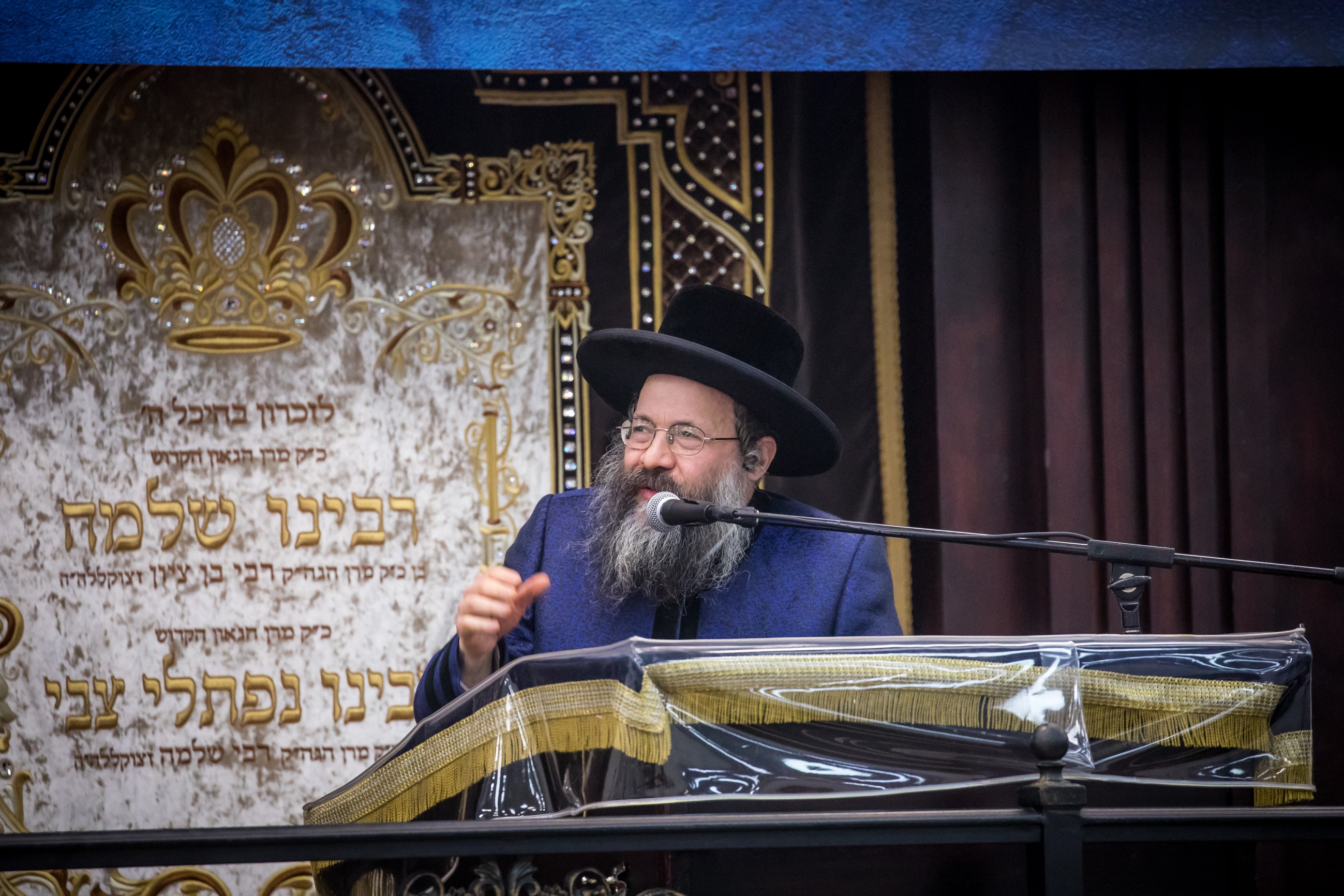 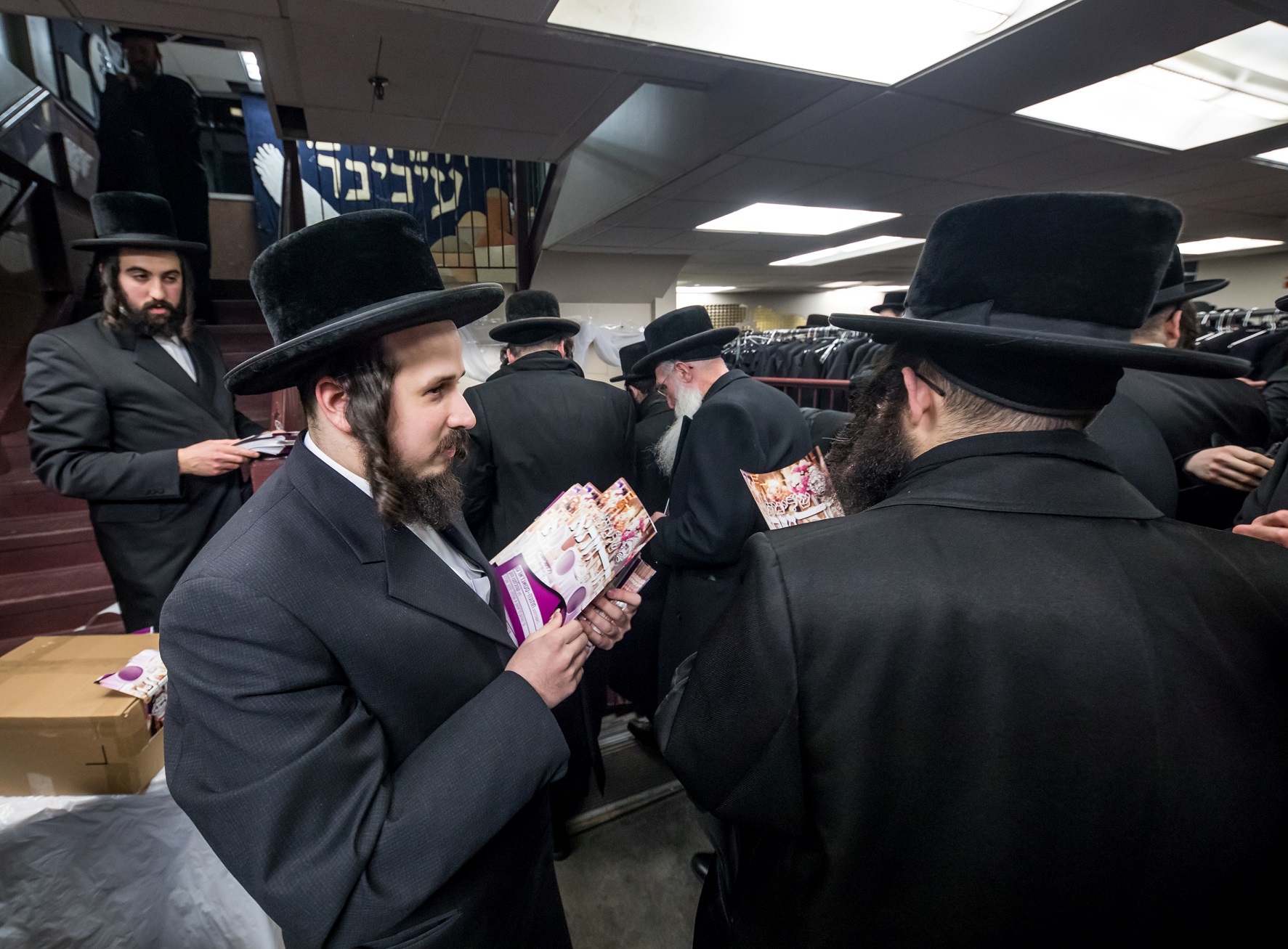 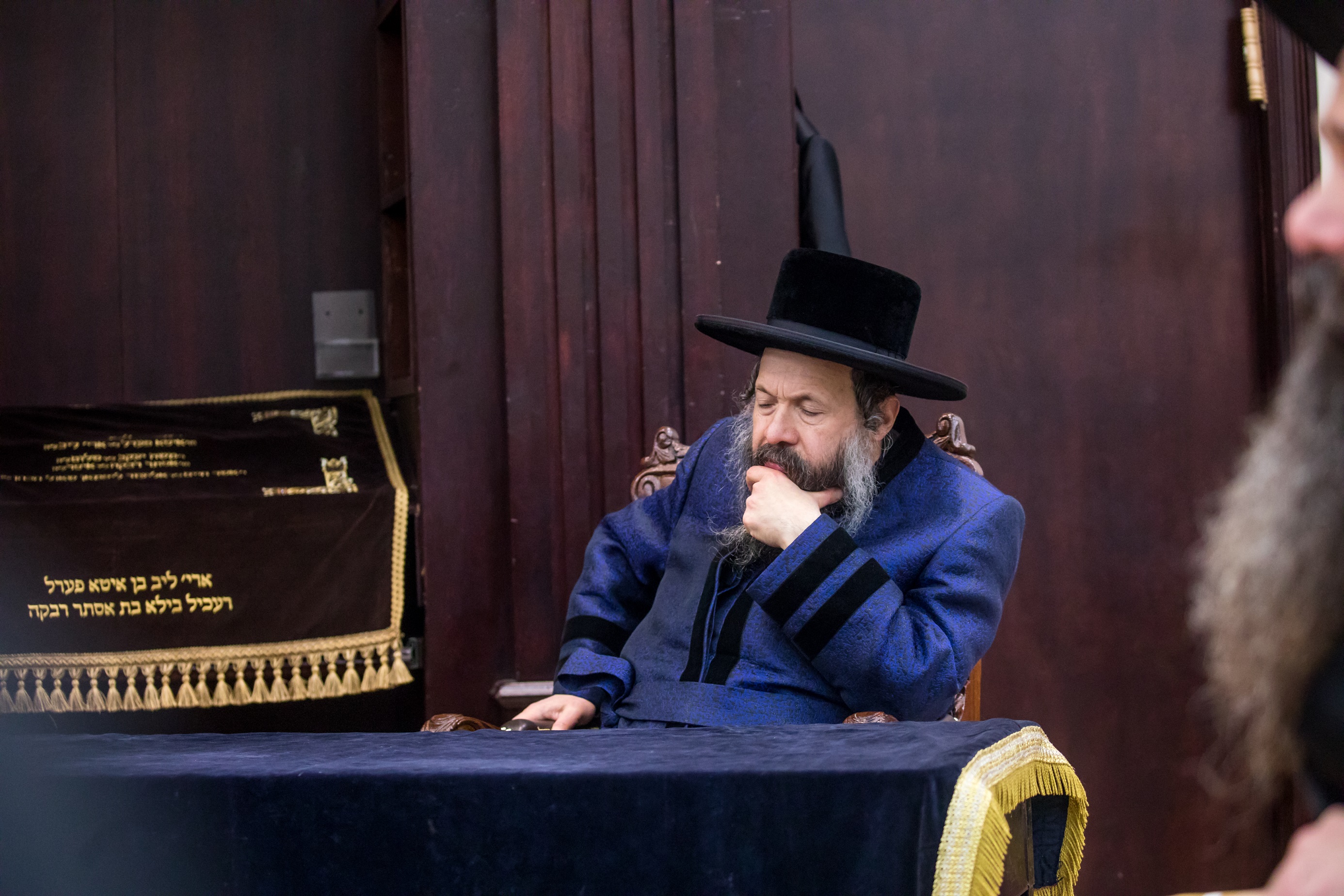 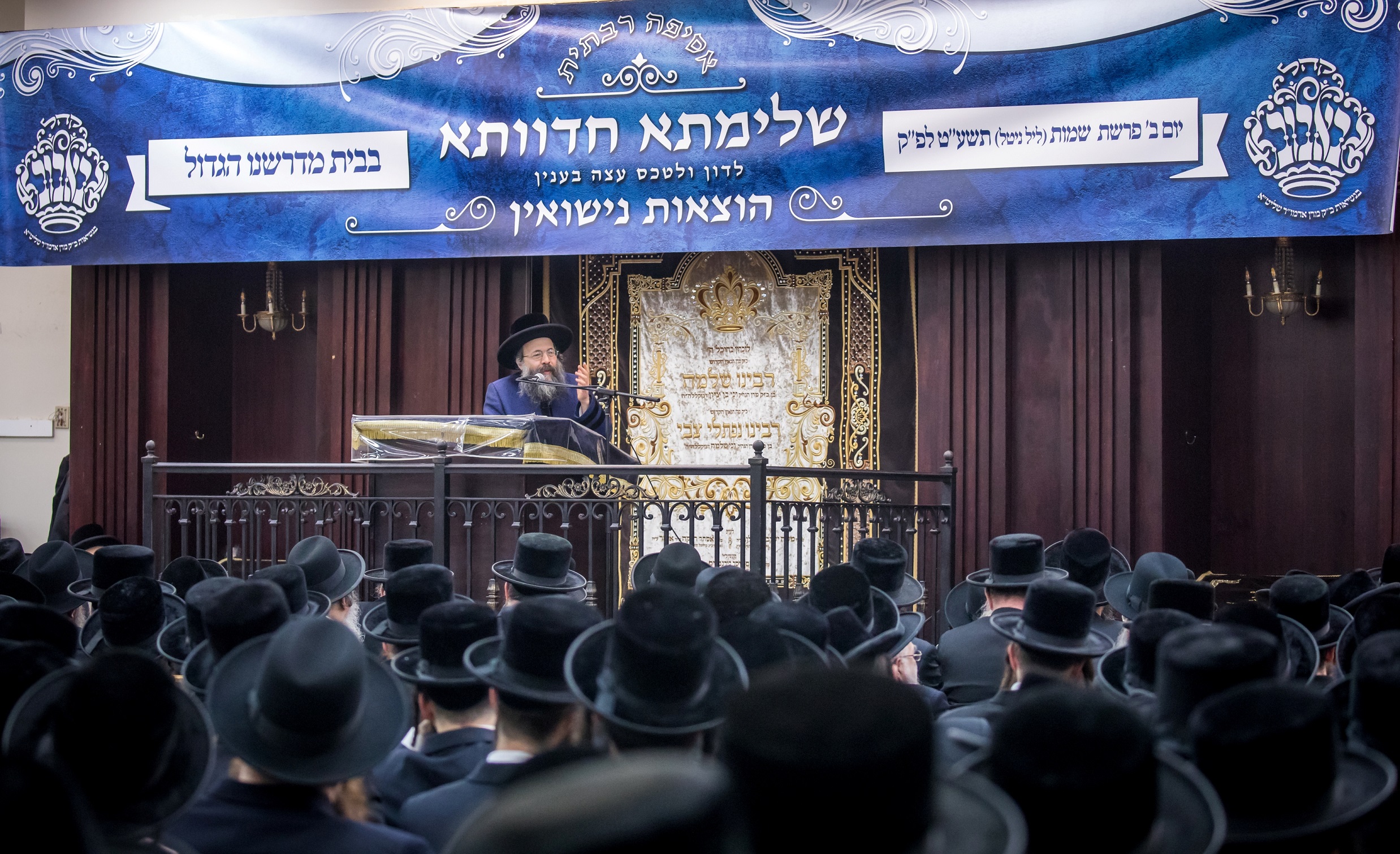 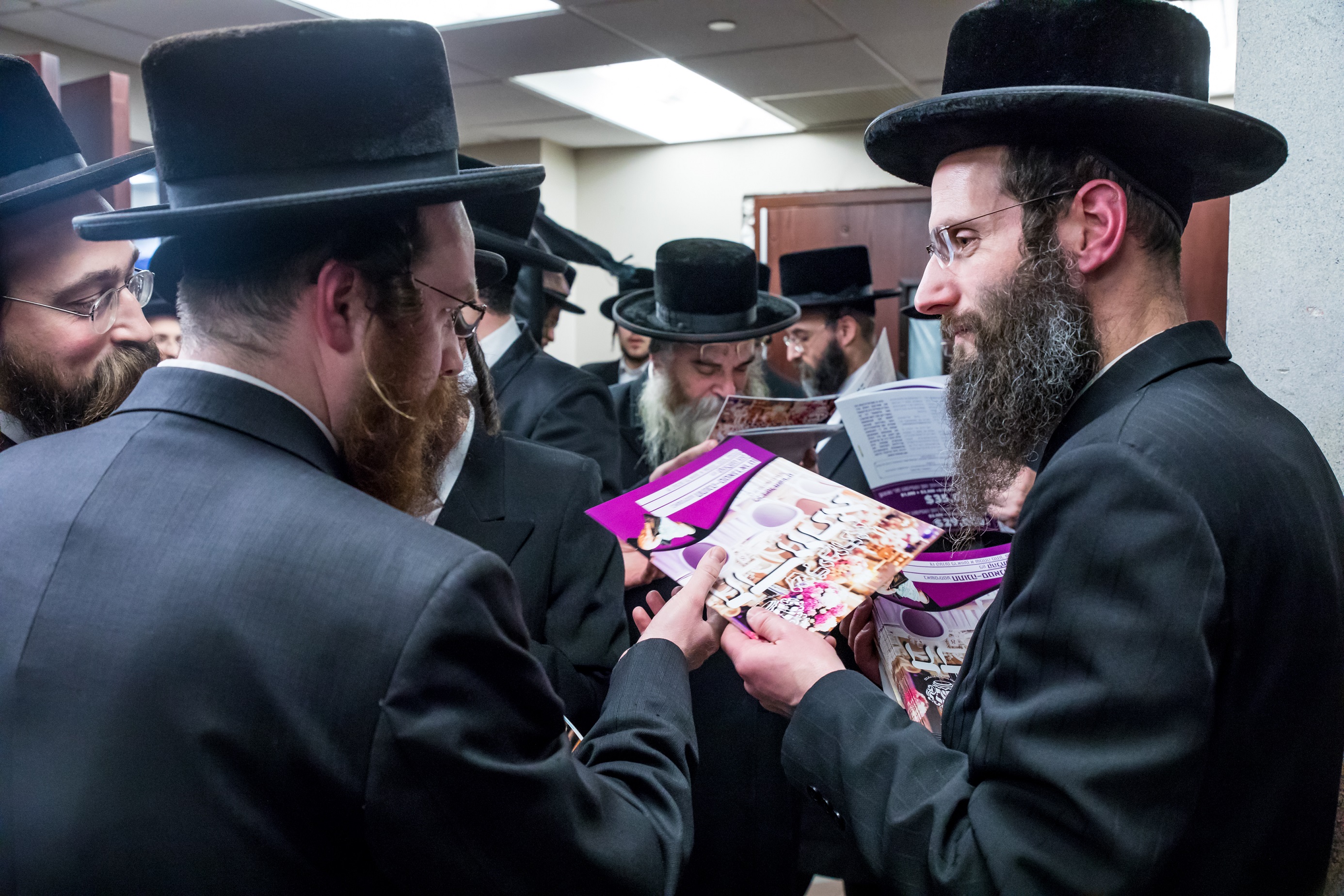 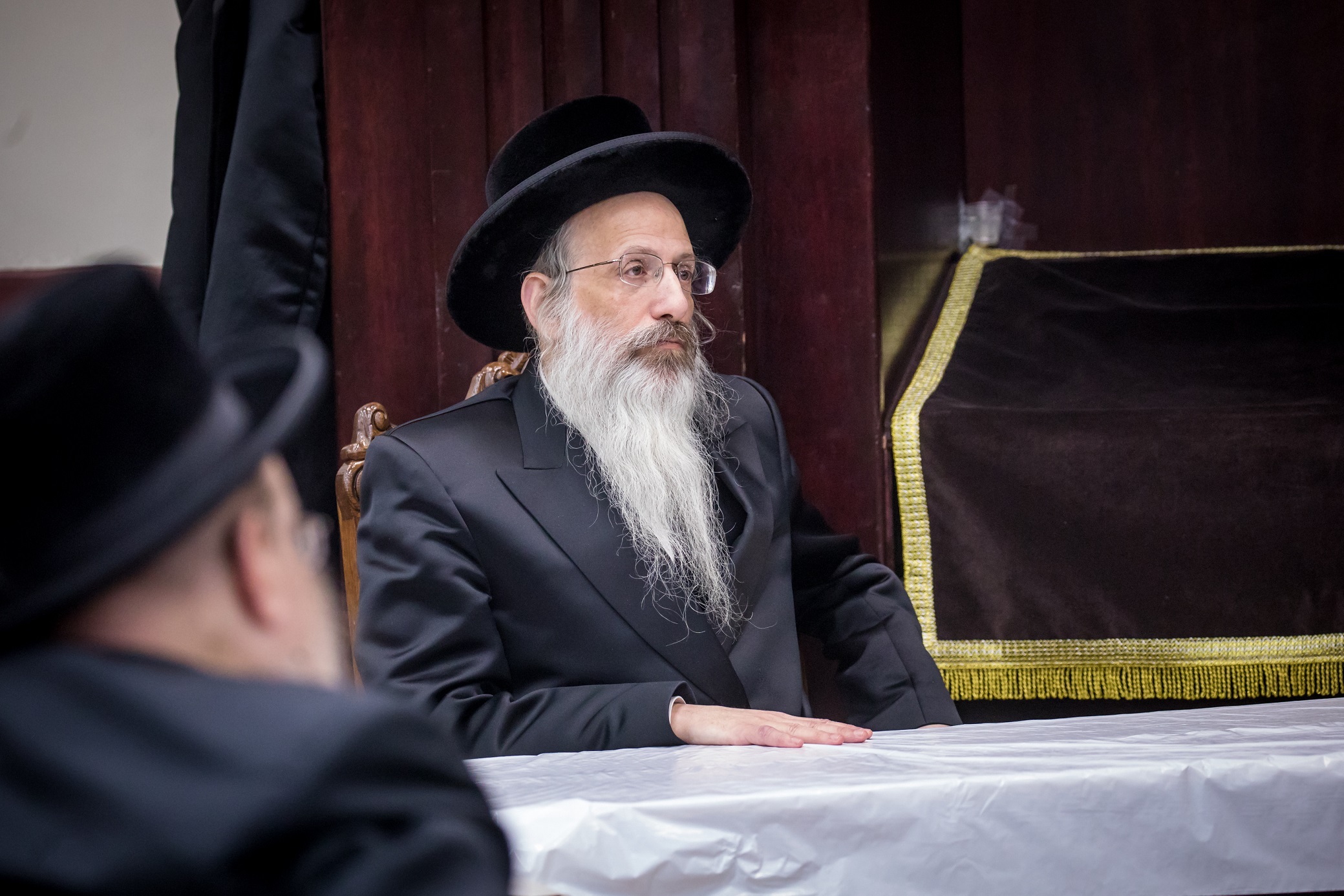 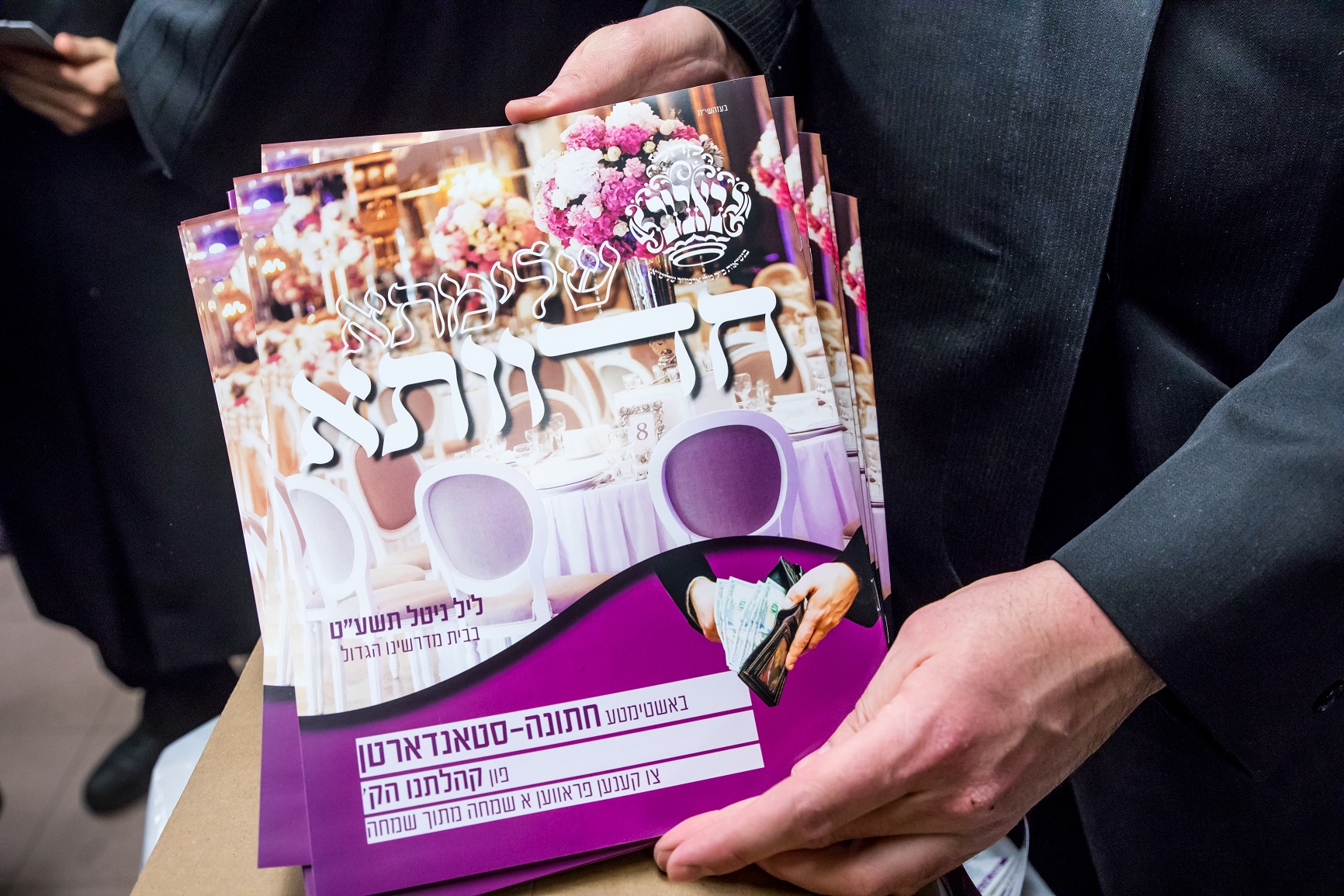 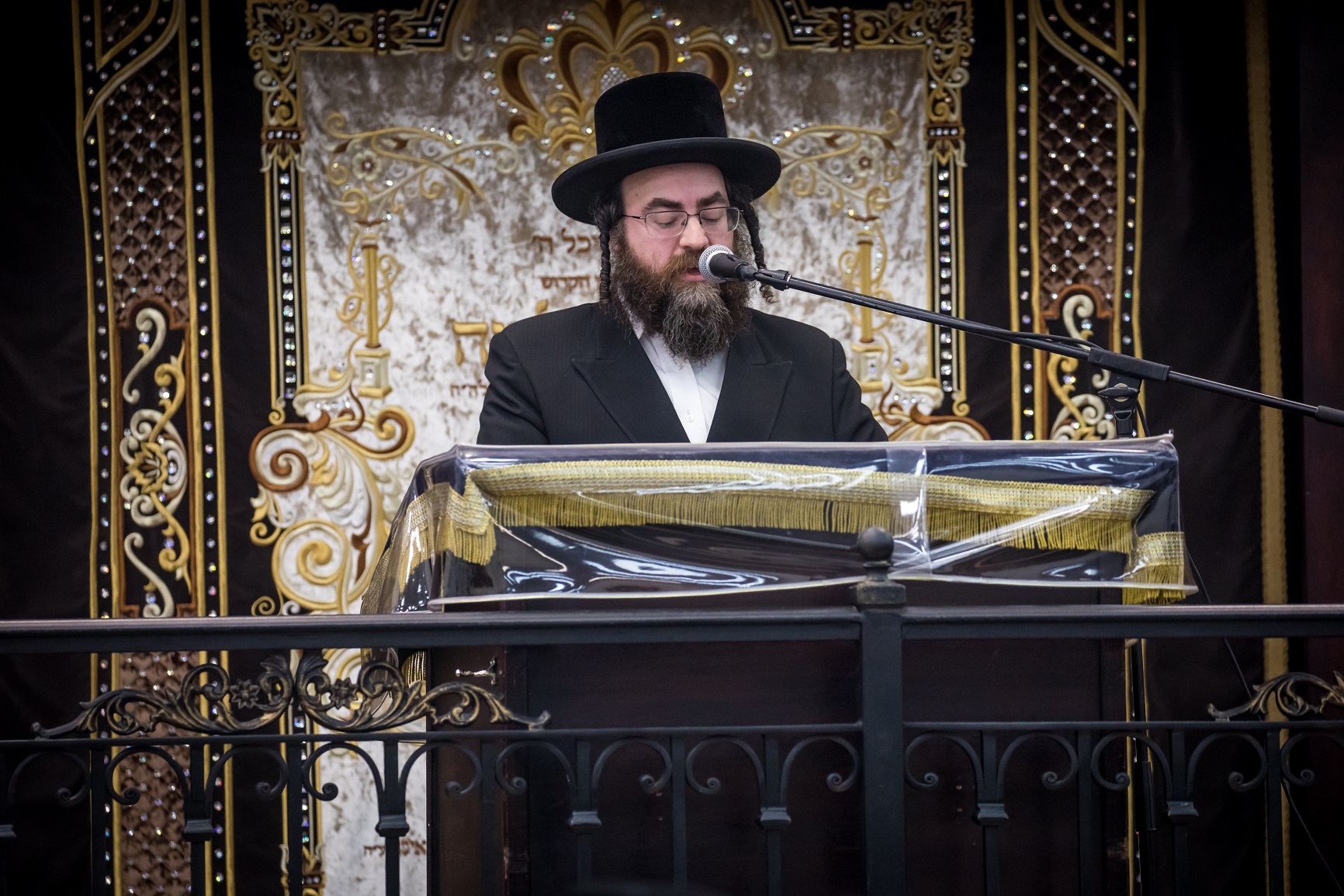 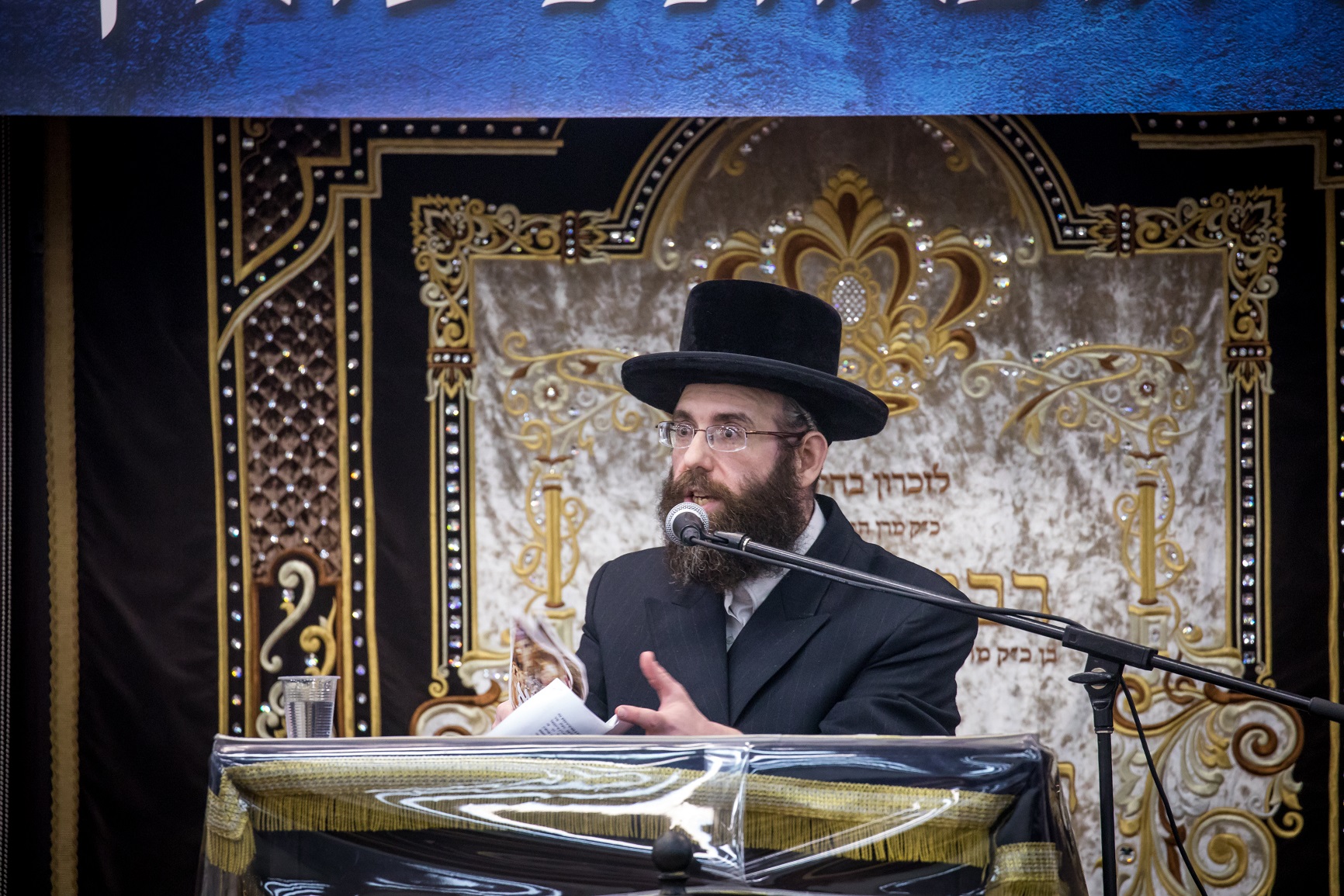 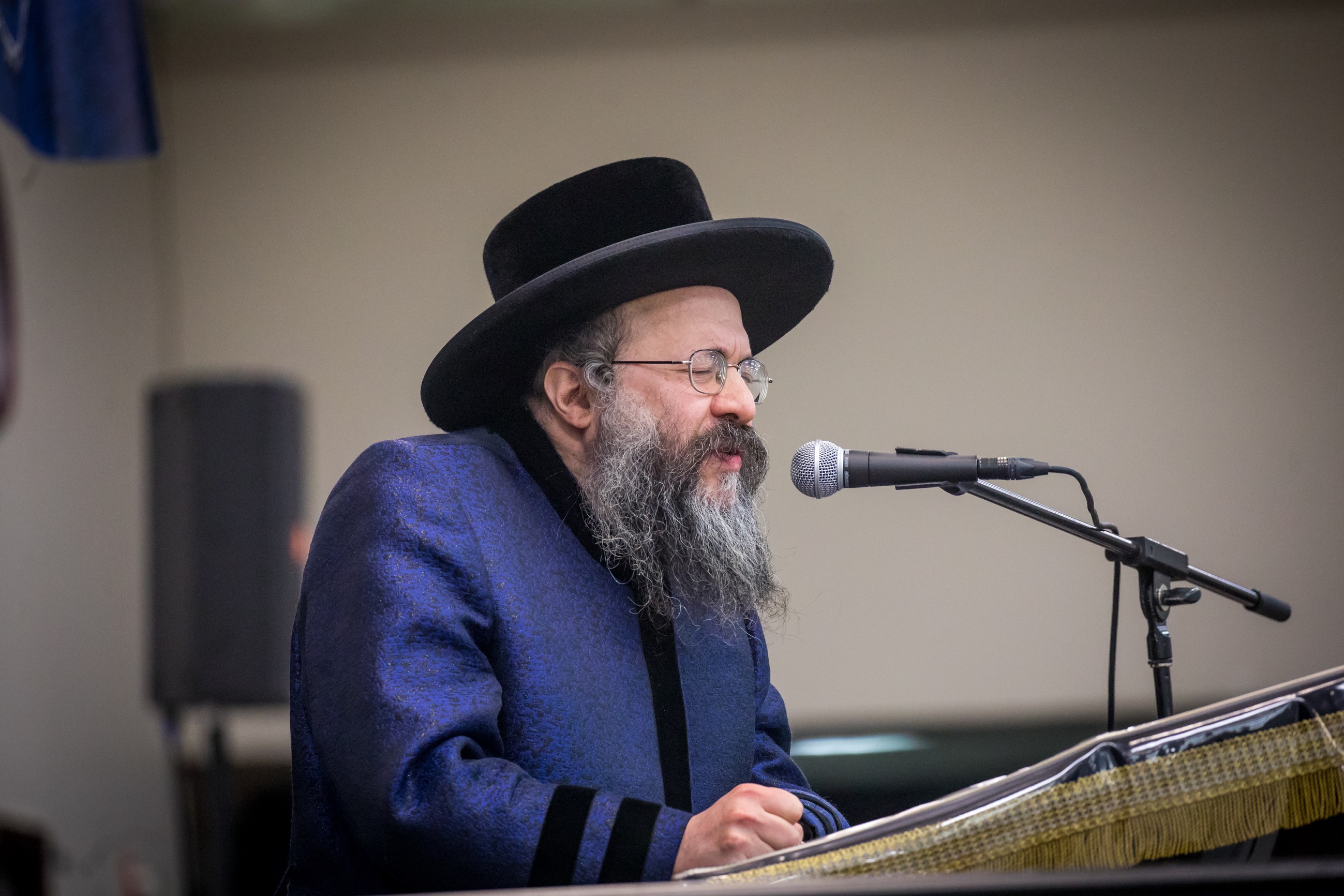 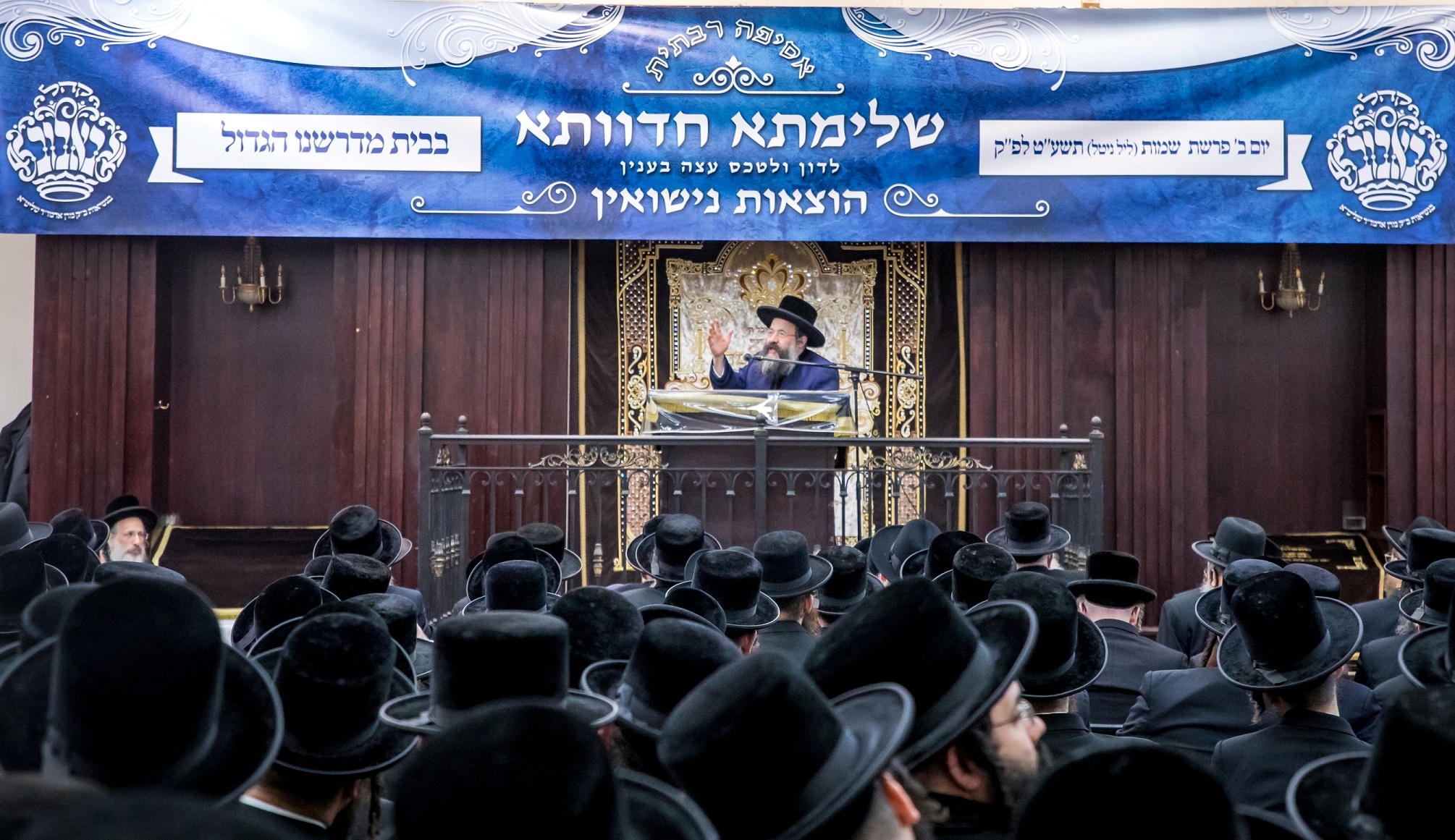