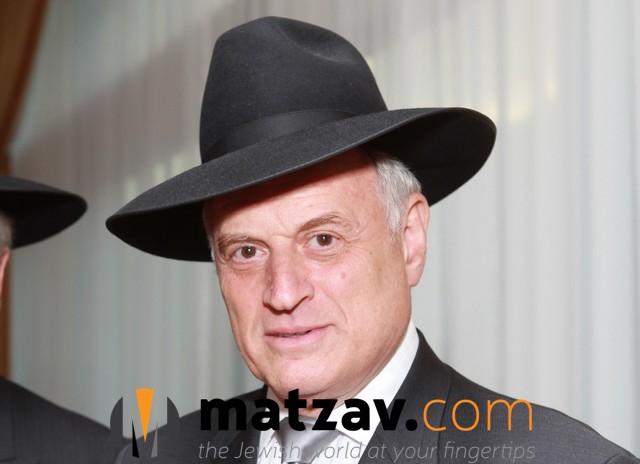 “America has one reliable ally, one ‘aircraft carrier’ in this whole region that it can count on at any time, where it can preposition a billion dollars in equipment and it’ll be there in six months,” Malcolm Hoenlein, executive vice chairman of the Conference of Presidents of Major American Jewish Organizations, told Ynet this week. “I think there’s generally been a lessening of the [U.S.-Israel] tensions and focusing again on the overwhelming things that unite America and Israel more than ever: The fight against terrorism, the instability in the region,” he said.