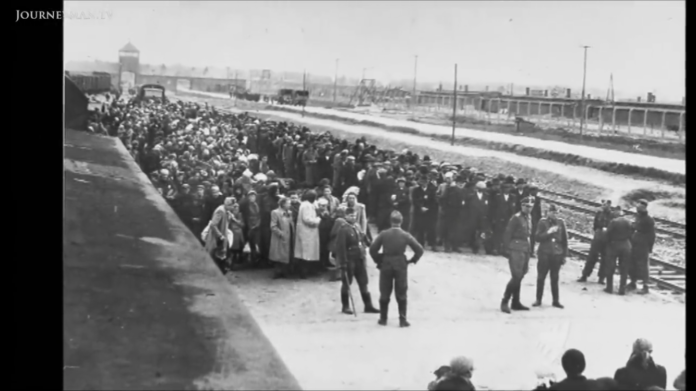 The United Kingdom anti-racism group, Hope Not Hate, says that British Holocaust denier Alison Chabloz has been banned from France for 40 years.

Chabloz, a blogger and musician who is openly racist, was convicted in Britain 2018 for posting anti-Semitic songs online, including one calling Auschwitz a “theme park.”