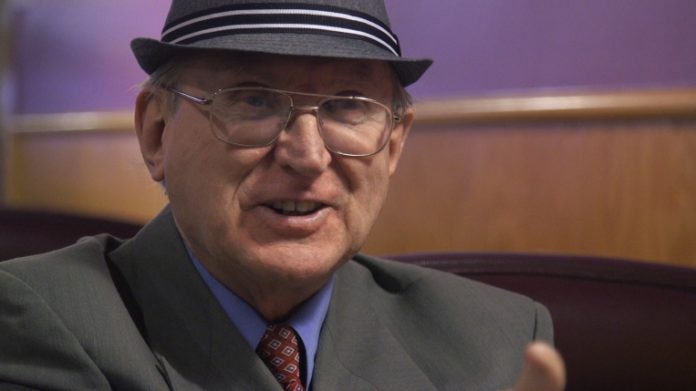 A Holocaust denier is currently the only candidate on the ballot in the GOP primary for Illinois’s third congressional district, according to multiple reports.

Arthur Jones, who according to The Washington Post has called the Holocaust a “racket” and a “lie,” faces no Republican opponents in the race for the district representing parts of Chicago and its suburbs.

Jones’s website includes a section called “Holocaust?” in which he says there is no proof that the Holocaust took place in Europe, and says survivors’ accounts of the genocide are propaganda, the Post reported.