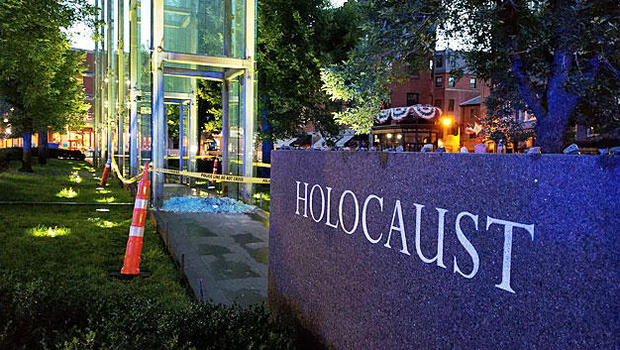 For the Nazis, the growth of the Third Reich wasn’t just a matter of politics – it was also one of science. Or so they claimed.

Throughout the 1930s and 1940s, the regime upheld its nationalism with bogus, pseudoscientific theories that supposedly proved the racial and physical inferiority of Jews, people with disabilities, and others.

The United States Holocaust Memorial Museum is home to a rich number of resources on how the Nazis developed their eugenic theories and how they used them to justify and carry out their plans. From online exhibitions that track the development of these deadly theories to a bibliography on Nazi racial “science,” the museum offers materials that debunk these beliefs and track their effects.

A small collection of oral histories from 12 survivors of Nazi “science” shows how these beliefs threatened real people. Available online, the brief clips bring almost unimaginable horrors to life. (Their complete oral histories are also available on the museum’s website.)

There’s Paul Eggert, who lived at a children’s home and was forced to transport the bodies of other young people with physical disabilities and mental illnesses who had been “euthanized” under a program designed to uphold the “purity” of German society. Theresia Seible, a Romany woman, gave birth under Nazi supervision and was then sterilized. At Auschwitz, Irene Hizme and René Slotkin, twins, were subjected to medical experiments that involved X-rays and painful blood draws.

“Hitler and the Nazis needed some scientists who would say that anti-Semitism has a scientific background,” explains Benno Müller-Hill, a genetics professor and expert on the Nazis’ misuse of science, in one of the videos. Meanwhile, geneticists and other scientists welcomed the government’s embrace of their work.

Ultimately, pseudoscience was used to justify the torture and murder of millions. The survivors’ stories leave us with a sobering reminder of how easy it is to find evidence to support terror.