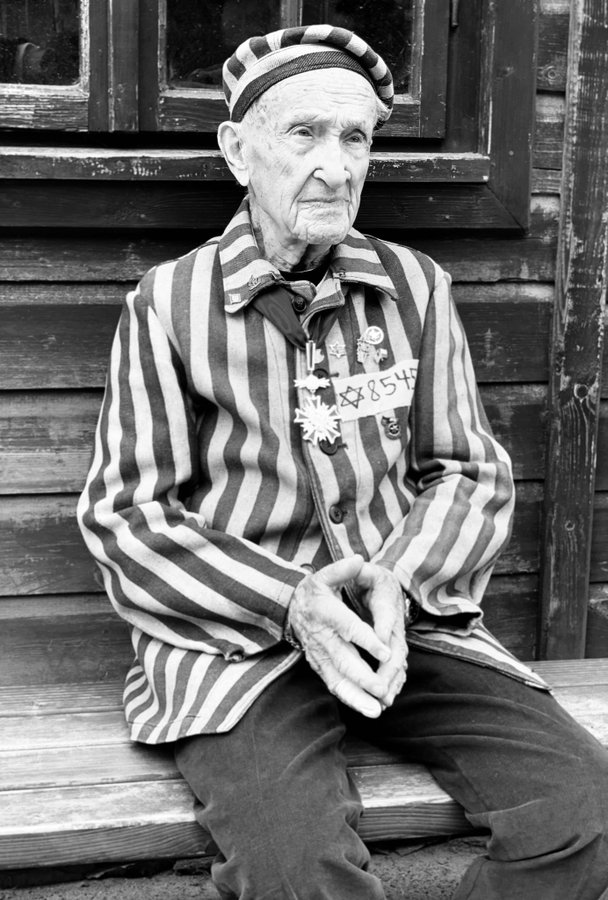 Edward Mosberg, a Polish Jew and Holocaust survivor, and an active promoter of Polish-Jewish dialogue, died at the age of 96 today, TVP World reports.

The information about Mr Mosberg’s death was shared on social media by Poland’s Consul General in NYC, Adrian Kubicki.

Edward Mosberg was born on January 6, 1926, in Krakow. He was only 13 when Nazi Germany invaded Poland on September 1, 1939. In 1941, he and his family became prisoners of the Płaszów concentration camp, and he was later transferred to the Mauthausen-Gusen concentration camp in Austria. Sixteen of his relatives, almost the entire family were killed in the Holocaust. In 1951 he left Poland for the United States together with his fiancee, where they lived in New York and then New Jersey.

Mosberg was an active promoter of awareness about the Holocaust and of the Polish-Jewish dialogue, as well as a fierce defender of historical truth. He was always critical of media and political figures, including Israeli ones, who tried to capitalise on anti-Polish sentiments by promoting the false narrative of “Polish death camps” and the Polish nation’s complicity in the Holocaust.

“My day of Holocaust remembrance is every Monday, Tuesday, every Wednesday and Thursday. Every day of my life,” Mosberg said in 2018 during the annual March of the Living organised on the grounds of the Nazi German Auschwitz-Birkenau concentration camp. “Germans murdered 6 million Jews and several million gentiles, who stood up to the Nazi party. […] We should not forget, that there were no Polish death camps or Polish[-engineered] Holocaust.”

For his activism in “building a dialogue in the spirit of memory about the Holocaust” the From The Depths Foundation named the prize their award for saving Jews from the Holocaust after him.