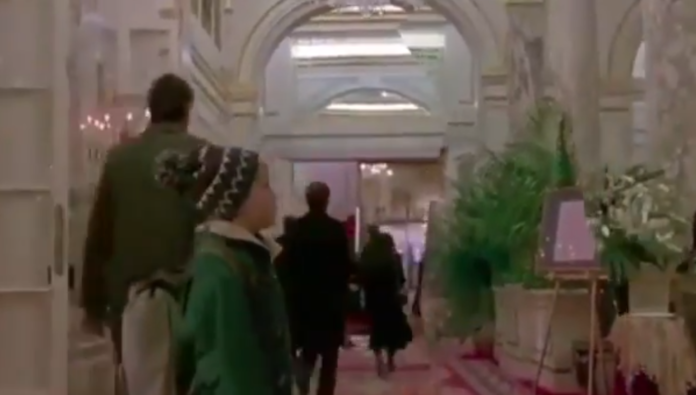 Famed “Home Alone” actor Macaulay Culkin is backing calls on social media to have Donald Trump‘s cameo in the 1992 film “Home Alone 2: Lost in New York” edited out after the president was impeached for a second time by the House.

Culkin on Wednesday signaled support for the move on Twitter in response to a viral tweet a fan made days before calling for a “petition to digitally replace” Trump’s cameo in the 1992 film “with 40-year-old Macaulay Culkin.”

“Sold,” Culkin, who starred as Kevin McCallister in the popular film, wrote in response.

Moments later on Twitter, Culkin also applauded another user who posted a video of Trump cameo’s edited out of the film.

“Due to popular request I have removed trump from home alone,” the user tweeted along with the clip.