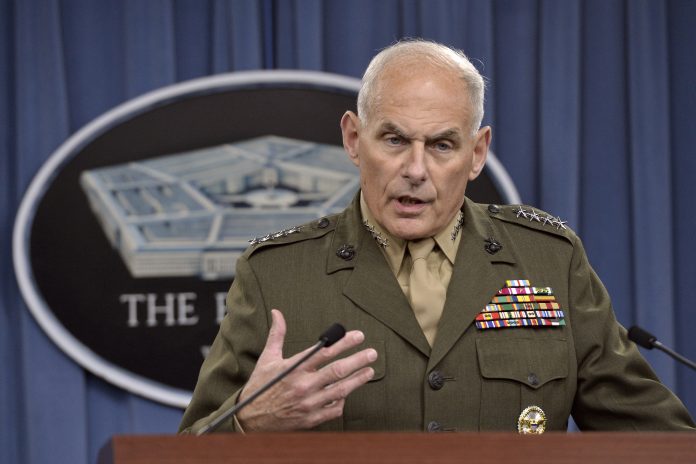 Homeland Security Sec. John Kelly on Tuesday said the risk of a terror attack against the U.S. is “as threatening today” as it was on September 11, 2001. “The threat to our nation and our American way of life has not diminished,” the Trump cabinet member said during a NatSec event speech at George Washington University. “In fact, the threat has metastasized and decentralized, and the risk is as threatening today as it was that September morning almost 16 years ago.”