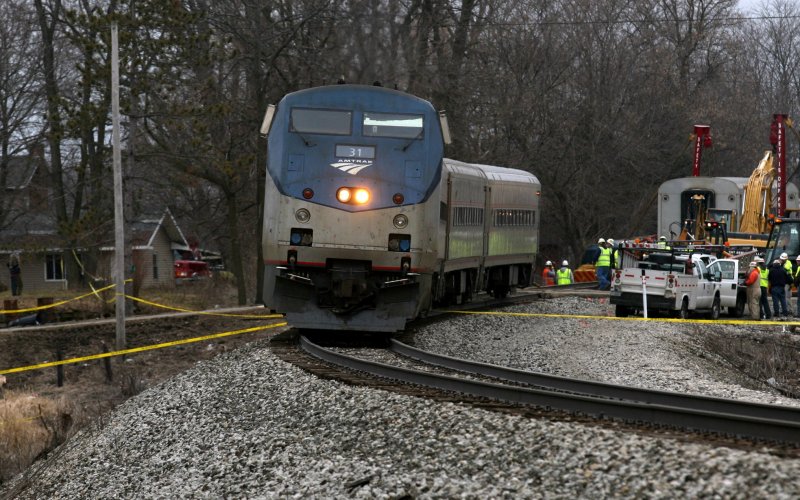 An amendment offered by Rep. Mo Brooks (R-Ala.) to a government spending package for the next fiscal year failed on a 128-293 vote with a bipartisan coalition uniting in opposition.

Amtrak has received federal funds for operations and construction projects since its creation in 1971. Conservatives have long pushed to privatize the rail service, but Amtrak still retains support among members of both parties. Read more at The Hill.