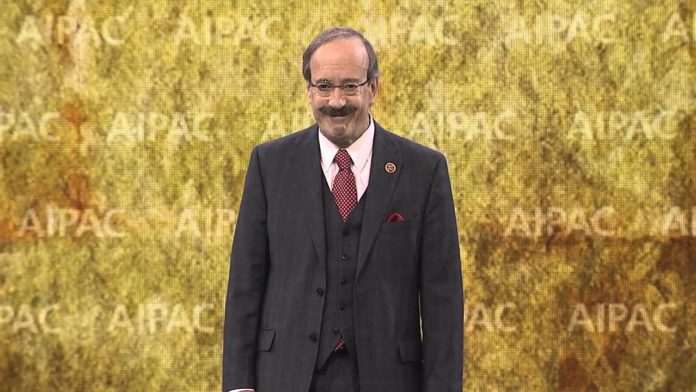 “Yes, there are some things that I think we need to bring more up to date, convince some people of some things,” Engel told The Times of Israel while visiting the Jewish state.

The lawmaker remarked that there was “nothing wrong” with the close relationship between Netanyahu and U.S. President Donald Trump, as they see “eye to eye” on most issues.

“I think that a lot of Democrats may not like Netanyahu’s policies, because there’s an association with the Republican Party,” said Engel. “But I don’t think that’s something I worry about too much. Because I think that people like me, and others who are around, are committed to the relationship, and I think the relationship is strong and will endure.”

Engel has come under criticism for not removing Rep. Ilhan Omar (D-Minn.) from the Foreign Affairs Committee due to her anti-Semitic remarks, which started almost as soon as she took office in January.