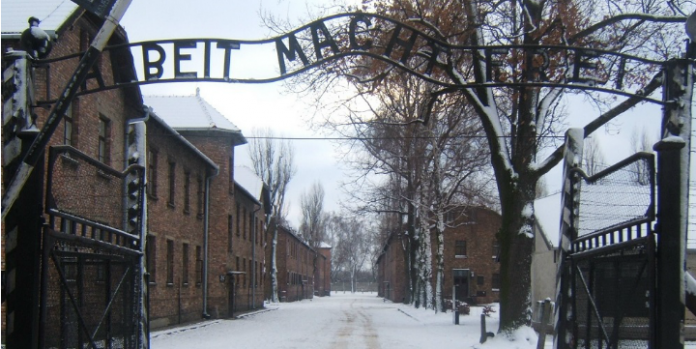 A bipartisan bill has been introduced in the U.S. House of Representatives to prioritize health care for Holocaust survivors.

The bill would incorporate several provisions into the Older Americans Act (OAA) to ensure that Holocaust survivors have coordinated, trauma-informed care and services tailored to their needs.

“Holocaust survivors have endured the worst of human atrocities and deserve special care for the duration of their remaining years,” said Rep. Debbie Wasserman Schultz (D-Fla.), one of the sponsors. “My district has among the largest populations of survivors in the country. The trauma and grief that these survivors endured is unimaginable. The TIME for Holocaust Survivors Act can tend to that unique pain in this closing chapter of their lives, and allow them to live out their remaining years with dignity.”

“The survivors of the Holocaust are a living testament to the indomitability of the human spirit,” said Rep. Donna Shalala (D-Fla.), who co-led the bill. “We have a duty to ensure that those who lived through the horrors of the Holocaust are cared for in their old age. This bill would bring us closer to making sure that the specific needs of these survivors are fully met.”

“As victims of the very worst of humanity, Holocaust survivors deserve devoted care and support to address the horrific trauma they experienced,” said Rep. Elise Stefanik (R-N.Y.), who also co-led the bill. “Many of these survivors call the state of New York home and depend on the full embrace of our communities for comfort in their elder years. This bipartisan legislation will ensure we are able to care for the specific needs of the many Holocaust survivors living across the United States.”

A companion bill was introduced in the Senate on July 19 by Sens. Ben Cardin (D-Md.), Kevin Cramer (R-N.D.) and Jacky Rosen (D-Nev.). In addition to those three, the measure currently has seven other co-sponsors.