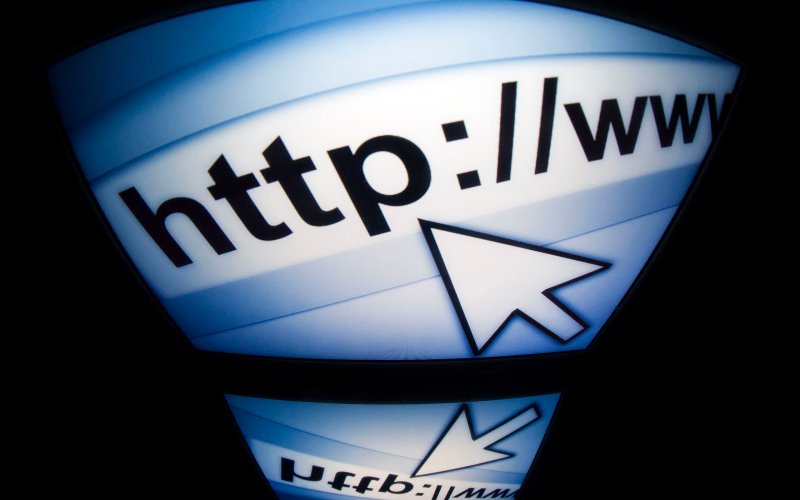 House Republicans voted on Tuesday by a margin of 215-205 to repeal a set of privacy protections for Internet users which was enacted under the Obama administration. The measure now heads to the White House where President Trump is expected to sign it. It’s a move that could allow Internet providers to collect and sell customers’ browsing history, location information and health data, among other things. Privacy advocates were obviously upset with the vote.

“Today’s vote means that Americans will never be safe online from having their most personal details stealthily scrutinized and sold to the highest bidder,” said Jeffrey Chester, executive director of the Center for Digital Democracy. “Donald Trump, by giving away our data to the country’s leading phone and cable giants, is further undermining American democracy.” Read more at THE WASHINGTON POST.