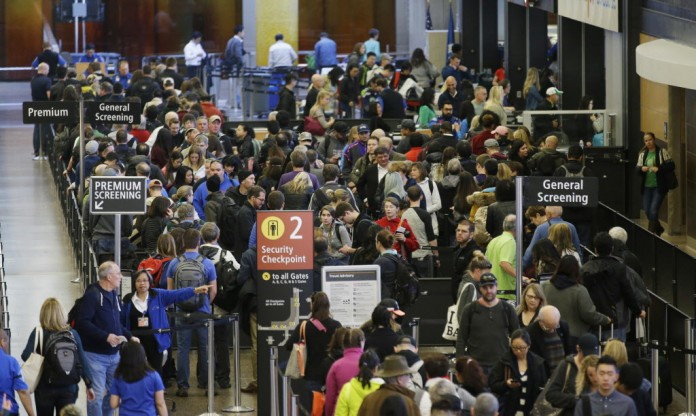 The House Wednesday passed legislation to restrict President Trump’s authority to impose blanket travel restrictions and to repeal all iterations of his so-called “Muslim ban.”

The No Ban Act, which has been in the works for months, is the Democrats’ response to Trump’s crackdown on Muslims entering the United States that he pledged during the 2016 campaign and that materialized into various travel bans on countries in Muslim-majority regions and beyond. Democrats rebuked the travel ban as xenophobic and a shameful stain on America’s reputation as a beacon for religious tolerance and inclusion.

The repeal legislation passed 233-183. But the victory will be short-lived as the Senate has no plans to take it up and Trump would surely veto the check on his authority.