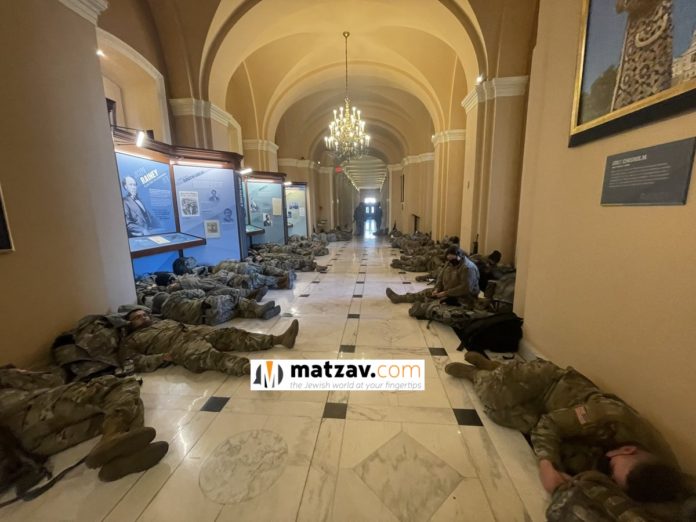 House Republicans are asking acting Army Secretary John Whitley for a briefing on threats to the U.S. Capitol that are keeping the National Guard in Washington, D.C., through mid-March.

A coalition of 11 GOP lawmakers led by Rep. Michael Waltz (R-Fla.) sent a letter on Wednesday to Whitley for information about the “the ongoing threats to the Capitol, justification of the decision for a significant troop presence through mid- March, and plans for troop utilization during the time period.”

The letter comes after Pentagon officials said Monday that about 5,000 National Guardsmen will remain in D.C. through mid-March, when former President Trump’s impeachment trial is expected to end.