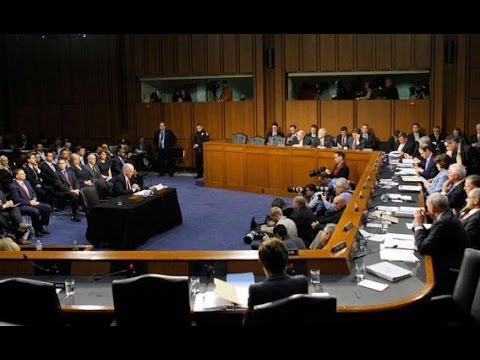 House and Senate investigators fired off a series of requests after former FBI Director James Comey’s testimony, seeking memos of his private discussions with President Donald Trump and any records the White House kept of their discussion — including audio recordings.

The leaders of the House Russia investigation, Reps. Michael Conaway, a Texas Republican, and Adam Schiff, a California Democrat, sent a request Friday directly to Comey for copies of his memos. They sent a separate request to Trump’s White House counsel, Don McGahn, for any record the White House had of their meetings.

The House requested Comey and the White House provide the records, including tapes if they exist, by June 23. Read more at CNN.