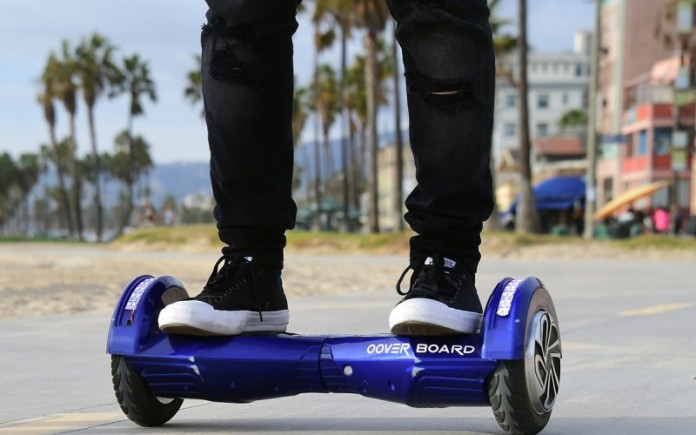 Federal investigators say a Pennsylvania 3-year-old is the first known U.S. fatality directly caused by an exploding hoverboard. Ashanti Hughes died in the Harrisburg blaze and two other children were critically injured when the recharging device reportedly sparked a house fire Friday night.

“They heard some sizzling and crackling in the hoverboard, and shortly thereafter, it exploded in flames,” Fire Chief Brian Enterline said. Eterline said the fire was officially ruled accidental but attributed to the hoverboard, which was recharging and plugged in at the time of the fire. Scott Wolfson, a spokesman for the U.S. Consumer Products Safety Commissio, said the agency is investigatating. Hoverboards were ordered off the U.S. market in 2015 after numerous reports of lithium battery packs overheating and catching fire. Read more at PENNLIVE.