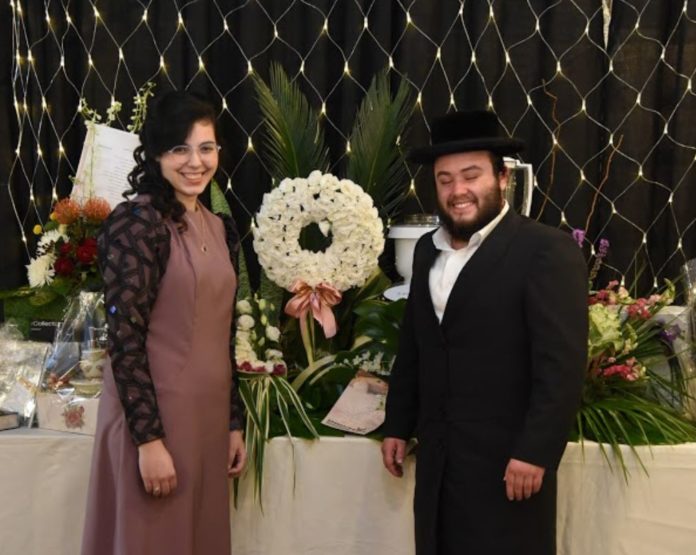 Imagine you’re a young girl who was abandoned by your birth parents and adopted by a childless couple. Within a short time, your “new” parents become dirt poor and can’t afford the basics. Your father becomes ill and can’t take care of you and your mother is too busy for you because she is preoccupied with going door to door asking for Tzedakah just so you can have dinner tonight. You also have no siblings to share your pain with. Do you think that you are likely to get an amazing shidduch?

This is the question Chava Sara often asked herself because she was that girl. As a child, her favorite game was to play “Kallah”, davening that one day she too would have a normal wedding and a fresh start in life. She knew that the decks were stacked against her, but that didn’t stop her from dreaming.

Against all odds, Chava has become an exceptional young woman who has persevered despite her childhood. She easily gained the love of her teachers, who spoke highly of her to potential shidduch prospects. It was through this that the “impossible” happened: She became engaged to a bochur from a good family. Her simcha, however, is not purely joyful. Chava Sara is set to be married next week but she doesn’t know how she will get there. Her poverty-stricken parents took out loans in the thousands to give her a “simple” wedding at a hall in Kiryat Sefer. Because of Corona, the event was canceled and besides losing deposits they could ill afford to lose, she doesn’t have a venue to get married.

Chava Sarah has suffered so much. Next week, she has her first, and perhaps only shot at an easier life. She just needs a little help to get there. No donation is too small and the reward for giving is great. Indeed Chazal says that not only do donors to kallahs get “paid” in Olam Haba, but Hashem gives them an additional reward in Olam HaZeh.

As the wedding is next week, time is extremely short. All donations are Tax Deductible. To learn more about getting Chava Sara to her wedding click here.