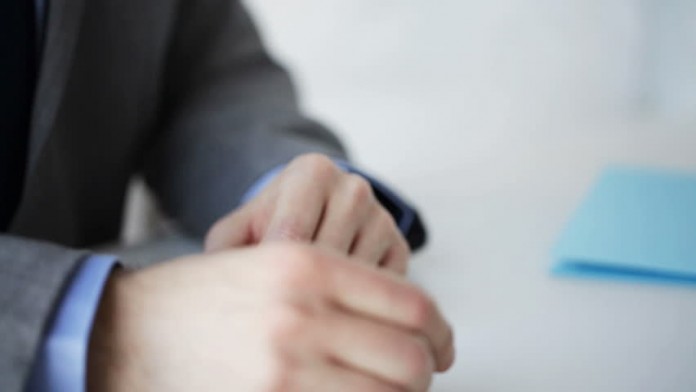 On February 9, 2015, the Washington Post published an article entitled “In Praise of Anecdotal Evidence”.”  Such evidence, based primarily on personal experiences  (“anecdotes”) is not treated with the same seriousness as is evidence based on the scientific method. The article cited Nicholas Carr, a popular author, who was quoted as saying that he is disappointed that anecdotal evidence is scorned by scientists. Mr. Carr opined that anecdotal evidence gives science the “experience of life” and in some ways that surpasses evidence that is merely based on “mathematical averages”.

I am not here to crusade for or against anecdotal evidence. However, I would like to report on my own anecdotal education in one area. It is based on my work as a divorce mediator.

For many years, I heard the same litany of reasons for people seeking a divorce. Their spouse is suffering from mental illness, s/he is morally deficient, etc. In the last few years I have heard a new complaint, multiple times, and it is one that is not usually denied by the other party. The new complaint centers on religion. “My spouse no longer seeks to be observant.” I state this with the knowledge that such anecdotal evidence may not be very persuasive. However, I will add that I heard Rabbi Ephraim Buchwald, one of the leaders of the outreach movement, once state that in any given year more people leave Orthodoxy than become Baalei Teshuvah. Why are they leaving? I would like to offer three reasons I hear from such people. As individuals who care about the community, we do well if we give attention to these comments. Perhaps as individuals, we can provide the incentive to other individuals who are seeking to leave our fold.

THERE IS TOO MUCH DIVISION WITHIN OUR OWN CAMP

I do not know if there are many readers who can disagree with this statement because no amount of division is acceptable. Are we careful as parents, teachers, leaders, etc. about the way we treat those who have different views, different customs, different garments, etc.?  How do we speak about those with whom we disagree? Take a look at some of the comments on the internet that show how we treat those who are fellow-travelers in the Orthodox world. Rabbi Berel Wein once commented in a lecture on Jewish History that most wars are not between people who are opposites but rather between people who have much, but not everything, in common. Respect for our fellow Jews must be a part of our language and our inner essence. When we fall short as a community, we send the wrong message out to some within our own group.

If we are a “Mamleches Kohanim,” surely we have some moral requirements that must be immutable. Do we speak about non-Jews with respect or do we occasionally use terms of mockery? Are we scrupulous about keeping our business practices and records in proper order, or do we occasionally cut corners? We talk about treating the stranger with affection, but do we always greet the stranger in Shul, invite them to our home, etc.? The motivational speakers all have a story about someone who had given up on life until they met that one special person. Be that person to the Jew who is struggling with the decision of whether he wishes to remain or leave us. Be who you say you are.

RESPECT THE RIGHTS OF PEOPLE WHO WISH TO BE DIFFERENT

If we love studying Torah, it is difficult to understand someone who is not able to be so engaged. If we love Shabbos, it is hard to deal with someone who finds it too long. If we love being in Shul, we find it strange that some people can’t sit still for more than a few minutes. We need to make our peace with the idea that not all people will be like us. Some have to express their own uniqueness.

We need to find ways to build bridges despite our individual differences.

One of my professors in graduate school, told of a student in the university reading clinic. The student was in his 50’s and could not read. Teaching reading to someone advanced in age is not a simple task. The teacher asked the student what he would desire to read if he were literate. The student replied that he would like to be able to read a menu at a restaurant. The teacher then proceeded to collect menus from various local eateries, which he then used to create a text for his willing student. He was successful because he found what piqued the interest of the student.  If you know a Jewish individual who is struggling, find out what they want to know. Then create a “curriculum” for them that will captivate their interest. The focus could be Torah, Chesed, communal involvement, etc. The possibilities are manifold.

The above comments are not meant to be a detailed analysis of what is wrong with our community. (Please spare the sardonic comments on this piece! No one is being specifically targeted.) It is merely a way of addressing individuals and saying: If something here speaks to you and you can do something constructive, please do it. You will be greatly fulfilled by making the effort.

Rabbi Menachem Rosenfeld is a divorce mediator and attorney in Fair Lawn, NJ. His email is Rosenfeld@Juno.com.