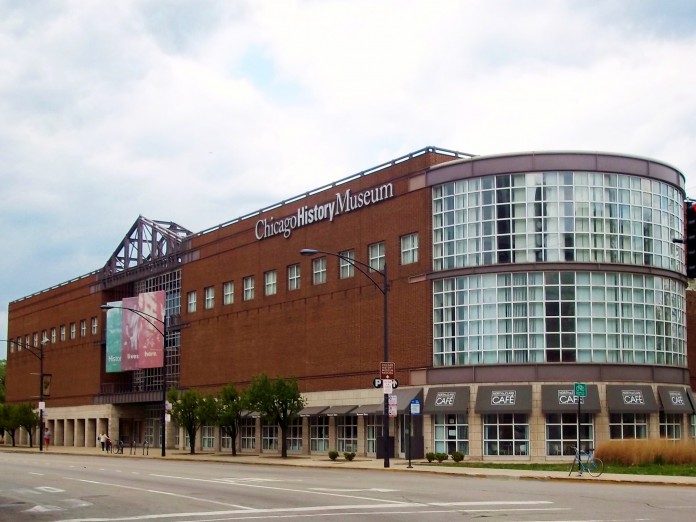 Jean La Lime is reported to be the victim of Chicago’s first recorded murder, in 1812, and now his remains are a cause for concern.

As the Chicago History Museum was preparing to temporarily move what are thought to be La Lime’s skeletal remains from offsite storage to an onsite location, Ms. Alison Eisendrath, Andrew W. Mellon Director of Collections, called the Chicago Rabbinical Council (cRc) to inform them of this new development.

There is a “general level of awareness” among the collections staff, as well as a note in the museum catalog record, to notify the cRc if the skeleton is ever moved onsite, said Ms. Eisendrath.

This awareness began in 2008, when the cRc contacted the museum about its project to assist kohanim. Kohanim are prohibited from coming into contact with a corpse or the tumah, impurity, a corpse emits. Tumah can spread by touching or being in the same building or covered area of a corpse or certain parts of a corpse.

“Rabbi Moshe Kushner, executive director of the cRc, wanted to make Chicago ‘kohein friendly’ by pinpointing issues and promoting awareness to help our kohanim maintain their sanctity,” said Rabbi Mordechai Millunchick, author of Midarkei Hakohanim, a sefer that elucidates details of these halachos. Rabbi Kushner contacted Rabbi Millunchick to spearhead the project under the guidance of Rabbi Gedalia Dov Shwartz, rosh bais din of the cRc. The effort addressed issues such as visiting hospitals and museums, as well as walking and driving along routes bordering cemeteries.

Part of the project was identifying museums that display mummies, skeletons and body parts which might be problematic for kohanim. Rabbi Millunchick visited museums, spoke to their curators, and read through their catalogues.

Based on this research, the cRc published a pamphlet, as well as an online guide that is updated regularly, listing areas of concern and noting museums and their kohein-friendly status.

When Rabbi Millunchick initially visited the Chicago History Museum in 2008, the museum had the skeletal remains on their premises, making it a non-recommended site for kohanim to visit. When the museum hosted a Shalom Chicago exhibit in 2012, they contacted the cRc and made arrangements to move the skeleton offsite. It remained offsite until this past November, when the skeleton was moved back, as research is continuing to confirm that these are, in fact, the remains of Jean La Lime.

The museum will “definitely notify” the cRc when the remains are moved offsite again, according to Ms. Eisendrath. “We want to maintain our promise and maintain our ties with the community.”