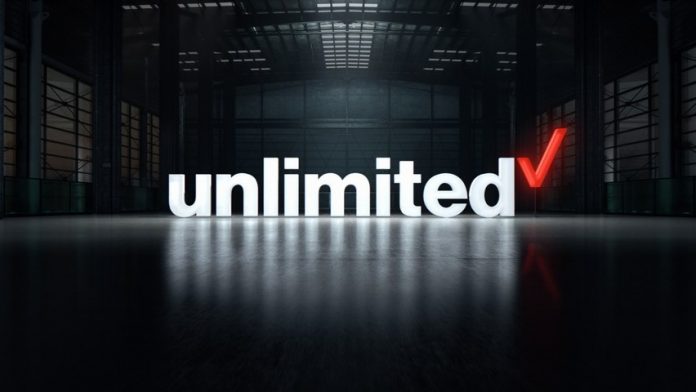 Howard Jonas has agreed to sell one of his companies, a long-struggling wireless venture, to Verizon Communications Inc. for $3.1 billion, reports the Wall Street Journal. The deal’s price nearly doubled in recent weeks after a bidding war broke out between VerizonVZ -0.78% and AT&T Inc. T -0.03%

It is a big premium for an obscure company called Straight Path Communications Inc. that has just nine employees and has yet to build out a network. And it is another windfall for Mr. Jonas, who made a splash in 2000 by selling a stake in internet-calling company Net2Phone for more than $1.1 billion in cash to AT&T.

The 60-year-old cut his teeth selling hot dogs in the Bronx, N.Y., at the age of 14, studied economics at Harvard and eventually moved into the phone business with the founding of long-distance provider IDT Corp. in 1990. He used the windfall from his Net2Phone deal to fund an array of ventures including looking for shale oil in Mongolia, publishing “Star Trek” comic books and trying to cure cancer.

One of these forays led to the creation of Straight Path. IDT bought a swath of U.S. airwave licenses and other assets for $56 million in 2001 and 2002 from Winstar Communications Inc., which had filed for bankruptcy protection.

Hedge funds bet against the stock. The shares tumbled in October 2015 when one investor, Kerrisdale Capital, started a public campaign to argue it was overvalued, saying, “Straight Path is a bubble, driven by hype, misconceptions, and wishful thinking.”

Although Straight Path’s airwaves were once considered mostly useless, analysts now say they may play a crucial role in ultrafast, high-capacity 5G networks that are in development. Mr. Jonas expects they will be used for high-speed connections between cellular sites on the edge of a network and the core landline network.

Since going public, Straight Path’s stock had traded mostly below $30, but rose above $220 in recent days as the bidding war waged on. It is trading at $178.40 Thursday afternoon, just below Verizon ’s VZ -0.78% bid valuing the company at $3.1 billion. Read more at WSJ.