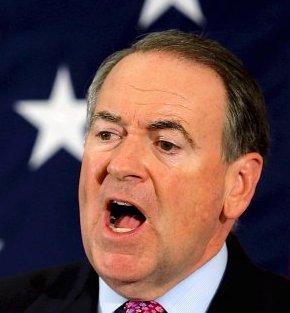 The former GOP Republican candidate for president penned an article for the Daily Caller where he states that Biden “is in no position to lecture President Trump about empathy.”

He called Biden out for abandoning “millions of American workers during his lengthy career in Washington.”

He wrote that Trump won the election in 2016 because “he recognized the plight of formerly ‘forgotten’ Americans” and slammed Biden for recently insisting that Trump doesn’t empathize with them.