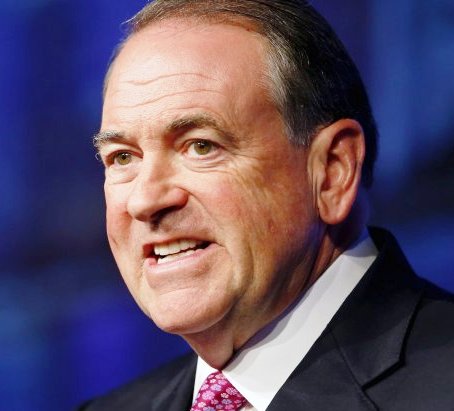 Mike Huckabee, a close ally of Donald Trump, warned the president-elect on Wednesday that hiring Mitt Romney to be secretary of state would be an insult to Trump backers. Appearing on Fox & Friends, the former Arkansas governor lamented that Romney is even being considered for a major post after bitterly fighting with Trump during the campaign.

“He attacked [Trump] on a personal level about his character, his integrity, his honor,” Huckabee said. “There’s only one way that Mitt Romney can be considered for a post like that, and that is if he goes to a mic in a very public place and repudiates everything he said.” Furthermore, the twice-failed Republican candidate added, a Romney appointment “would be a real insult to all those Donald Trump voters who worked really hard.” Read more at THE HILL.