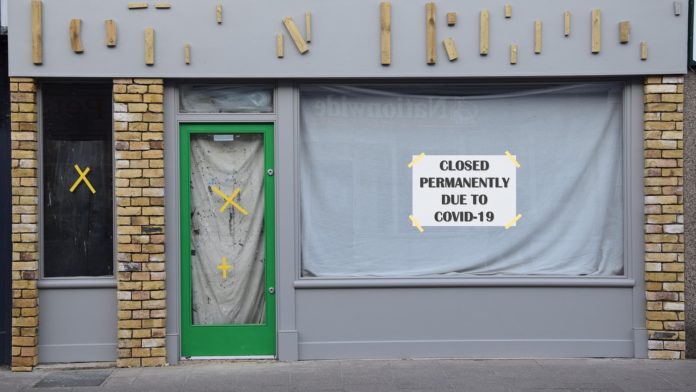 About 300 companies that received as much as half a billion dollars in pandemic-related government loans have filed for bankruptcy, according to a Wall Street Journal analysis of government data and court filings.

Many of the companies, which employ a total of about 23,400 workers, say the funds from the Paycheck Protection Program weren’t enough to keep them going as the coronavirus and lack of additional stimulus payments weighed on their businesses.

The total number of companies that failed despite getting PPP loans is likely far higher. The Journal only analyzed the big borrowers from the program, which accounted for about half of the overall loans though only about 13.5% of the total participants. And many small businesses simply liquidate when they run out of cash rather than file for bankruptcy.

The government awarded a total $525 billion in PPP loans to 5.2 million companies since April, according to the Small Business Administration. The SBA has only released data on the largest borrowers, which the Journal linked to bankruptcy filings.