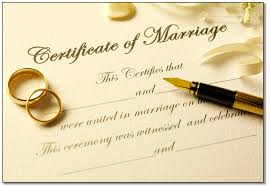 Underage marriages are illegal in Israel unless a special license is granted. People involved in illegal underage marriages can face up to two years’ imprisonment. Despite this, the phenomenon is widespread among Muslims. Many marriages go unreported until the couples reach legal marriage age or have a child.

“Most of these marriages conclude in violence and divorce,” Minister of Social Equality Gilah Gamliel of Likud claimed, noting that her mother married when she was sixteen. “Part of the problem is not the law but its enforcement. The statistics cry to the heavens. The law is a dead letter in the legislation.”

MK Uri Maklev of UTJ noted that there were exceptions, saying, “There are women who married at a young age and enjoyed great happiness and had many grandchildren and great-grandchildren.”