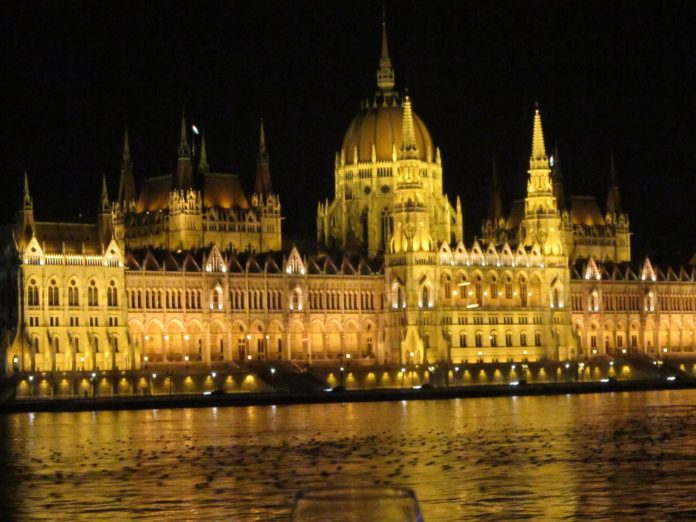 A Hungarian Jewish group that detects and fights anti-Semitism announced on Wednesday that it was creating a security service to monitor Budapest’s historic Jewish quarter.

“To prevent anti-Semitic atrocities, the Foundation for Action and Defense decided to create a kind of ‘self-organized security service,’ ” posted the organization on its Facebook page.

Known by its initials in Hungarian, the TEV was founded in 2012 to report and combat anti-Semitism in Hungary.

The head of the Jewish Heritage of Hungary Public Endowment board, György Szabó, told the Népszava news site that verbal insults, including “Heil Hitler,” towards Jews by drunk tourists have happened frequently.

The TEV service is expected to consist of volunteers and law-enforcement officials, reported the Magyar Narancs news site.