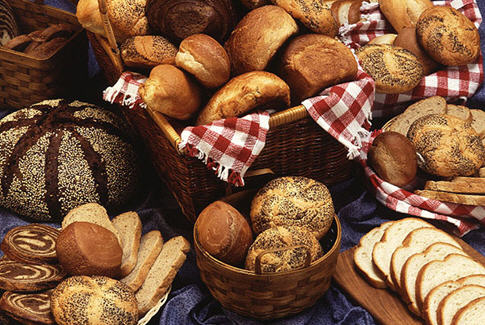 Q. I accidentally bought chametz after Pesach from a Jewish-owned store that did not sell its chametz. Can I return it to the store for a refund or is this considered deriving benefit from chametz she’avar alav Ha’Pesach (chametz that was owned by a Jew on Pesach), which is not permitted?

A. Strictly speaking returning chametz to a Jewish store is not considered deriving benefit from chametz. This is because, the Jew who sold you the chametz, sold something that had no value, and had no right to take your money. Therefore, one is entitled to have their money returned. Although the store will not return your money to you unless you return the chametz, this is not considered deriving benefit from the chametz, since min ha’din (according to the law) he is obligated to return your money even if you did not return the chametz. Magen Avrohom (440:1) raises a secondary concern: One must be concerned that the chametz will be put back on the shelf and purchased at a later time by an unsuspecting Jew. Other poskim, however, including Chok Yaakov and Aruch HaShulchan, (Orach Chaim 440:10) permit returning chametz. Since one is simply returning something that he never acquired, he is not required to suffer a financial loss. If one does not know for certain that the chametz was owned by the store during Pesach, there is even more reason to be lenient.

This column comes from OU Kosher’s Halacha Yomis dedicated in memory of Rav Chaim Yisroel ben Reb Dov HaLevy Belsky, zt’l, Senior OU Kosher Halachic Consultant (1987-2016). Subscribers can also ask their own questions on Kashrus issues and send them to grossmany@ou.org. These questions and their answers may be selected to become one of the Q and A’s on OU Kosher Halacha Yomis.