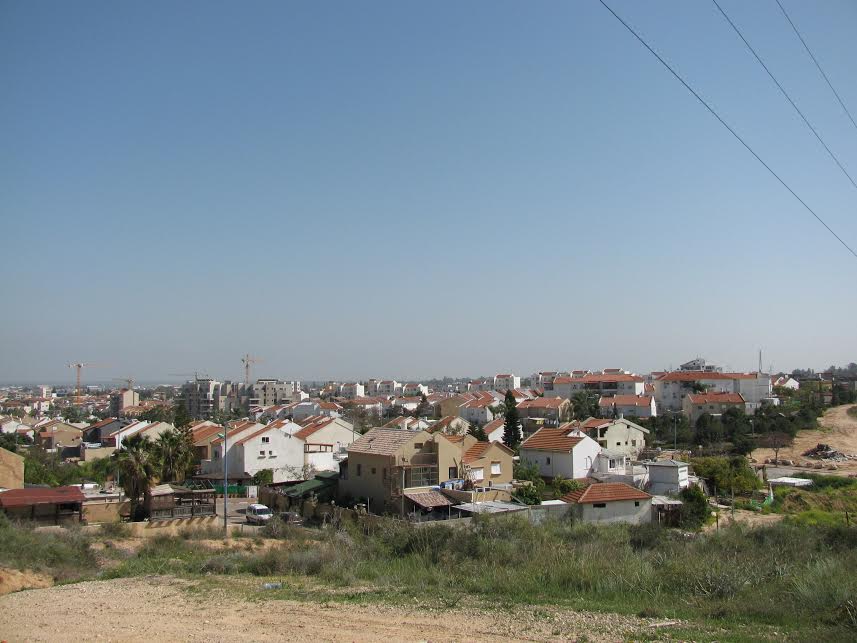 A child from Israel’s south recounted on Monday the traumatic fear and terror she was facing as rocket fire from the Gaza Strip pounded the region once again, saying the air raid sirens made her “shake in my hands and legs.”

Dozens of rockets have been fired from Hamas-ruled Gaza into southern Israel over the past two days. While there have been no casualties thus far, the psychological and economic impact is severe.

Schools were closed in the Gaza border area on Monday, as were main highways and train lines.

Those businesses still open had almost no customers, as residents stayed in their homes close to bomb shelters and fortified rooms.

The IDF has undertaken retaliatory attacks against Palestinian Islamic Jihad, which it blamed for the rocket fire, in Gaza and Syria.

Roni, an eight-year-old second grader from the border city of Sderot, which has absorbed thousands of rocket strikes over the past two decades, was in a store with her grandmother buying a Purim costume when the warning sirens sounded.

“When I was with grandma in the store, a red alert caught us,” she told Israeli news site N12. “Immediately we got under the table that was in the store. I was under stress.”

“Every red alert makes me shake in my hands and legs. Every boom terrifies me,” she said.

“My big sister has a bat mitzvah soon and I hope there won’t be another red alert,” Roni added.

“At school they try to give us tools to deal with the fear with the help of games, and I hope that when I’m grown up I can be a dancer without sirens in the background,” she said.

Two rockets struck a playground in Sderot on Monday. No one was hurt in the incident, but the playground was almost completely destroyed.

Moran Hila Madmoni, a Sderot mother, expressed anger at the ongoing situation and the government’s failure to stop the rocket attacks.

“This is the only country in the world they fire missiles at, and those responsible for our security don’t do anything about it. We’ve tried to reach arrangements and nothing helps,” she added.

“Everyone in politics talks and there is no solution — they talk and our children suffer,” she said. “Hamas must be disarmed, we are constantly attacked, we have to stop the containment [policy], we’re at war.”