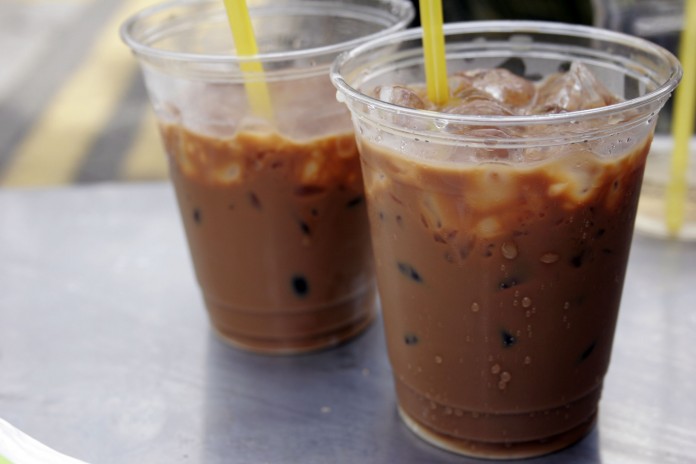 A 23-year-old Chassidishe man walking Tuesday morning in the Willowbrook section of Staten Island had a cup of iced coffee thrown at him from a car that was occupied by a group of five men who appeared to be Arabic, reports Mark Hirshberg for JP Updates.

The incident took place at the intersection of Washington and Rupert Avenues. The victim reported to police that a car, possibly a silver four-door sedan, stopped in front of him. While one of the men threw the cup, others yelled something at him, and the victim told investigators it was possible that they yelled in Arabic but he didn’t understand what they were yelling at him, the sources said.