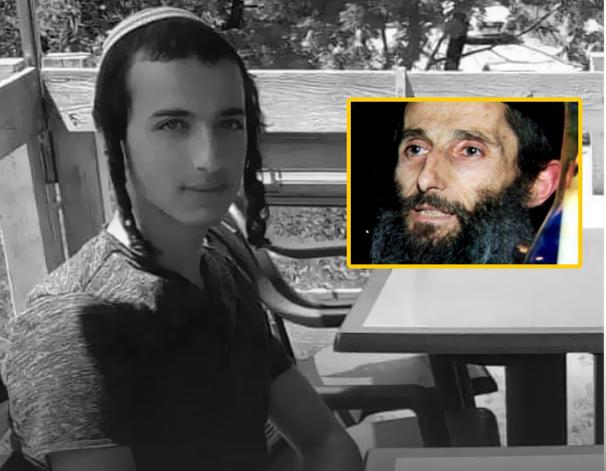 According to Wafa, the IDF detained a total of six people in an operation carried out on Tuesday at dawn in the Palestinian village of Beit Kahil, north of Chevron in the West Bank.

On August 11, the IDF announced that the suspects of the terror attack against Sorek were identified as 30-year-old Qasem Araf Khalil Atafra and 24-year-old Hamas activist Nazir Saleh Khalil Atafra, both from Beit Kahil. They had no previous arrests.