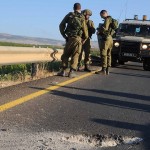 Hezbollah may implement its plan to invade northern Israel if a third Lebanon war breaks out, according to an estimate by the IDF Northern Command. Sources in Israel have identified a change in the Shiite terror group’s policies, which Hezbollah leader Hassan Nasrallah has defined as “breaking the silence.”

There was no concrete warning of an immediate threat by Hezbollah to launch a war against Israel or a surprise ground invasion, but the concern that a single event – with casualties – may flare up and lead, in quick succession, to the outbreak of war on the northern front.

The IDF believes that Nasrallah’s declarations regarding an attempt to conquer the Galilee are far from credible; there is a growing concern that in the first few days of a war on the north, Hezbollah will deploy several companies to quickly raid Israeli communities located mere meters from the border – with each company staffed by 100 to 200 fighters from the group’s special forces.

According to the IDF estimates, Hezbollah has gathered the confidence necessary to attempt an invasion operation – as it managed with force on the border towns between Syrian and Lebanon, in al-Qusayr, Arsal, and the Qalamoun Mountains.

As opposed to its previous modus operandi, in which pointed attacks were carried out by small cells numbering less than a dozen people, the new estimates fear that operations would be wide-ranging and include a blitz by at least 100 fighters in order to hold an Israeli position for three to four hours.

The possibilities include the seizure of part of a town, a mountain ridge, or an IDF outpost – all in order to achieve an unprecedented symbolic victory for Hezbollah. 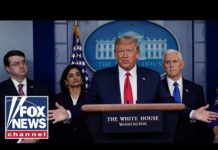 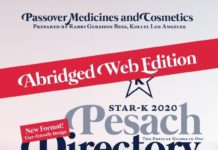 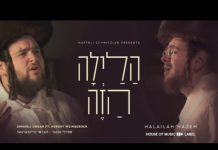