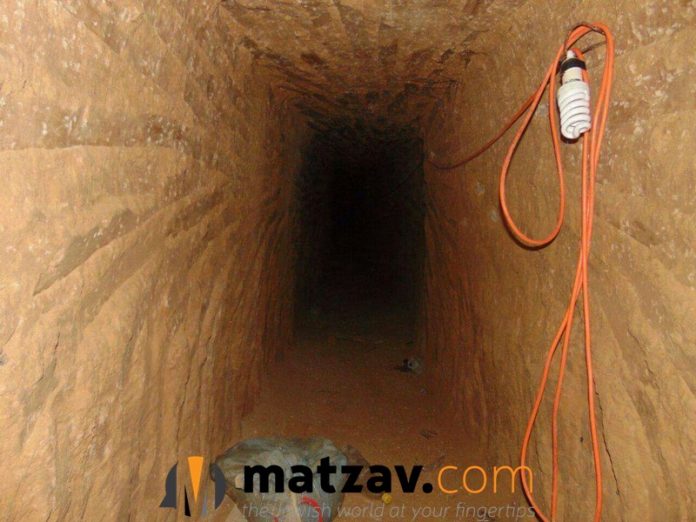 In an air strike this past week, Israel destroyed a tunnel in Gaza that allowed Hamas “naval commando forces” to enter the sea from a military post, unnoticed, 3 km. from the border with Israel, the IDF Spokesperson’s Unit says, the Jerusalem Post reports.

“We estimate that there may be more such naval tunnels,” a senior officer said. Hamas’ naval commando unit has “civilian diving equipment that allows undetected movement underwater without creating bubbles.”

Hamas also has civilian, underwater motorized scooters which can bring the frogmen out several kilometers to sea.

Israel’s Defense Ministry has started construction of an underwater barrier which will stretch into the Mediterranean to stave off Hamas infiltration by sea. The barrier is expected to be completed by 2019.

In 2014, five Hamas frogmen tried to infiltrate the Israeli community of Zikim armed with automatic weapons, fragmentation grenades and explosives. Hamas has significantly expanded its naval commando unit in the four years since the last conflict, with a reported 1,500 frogmen.