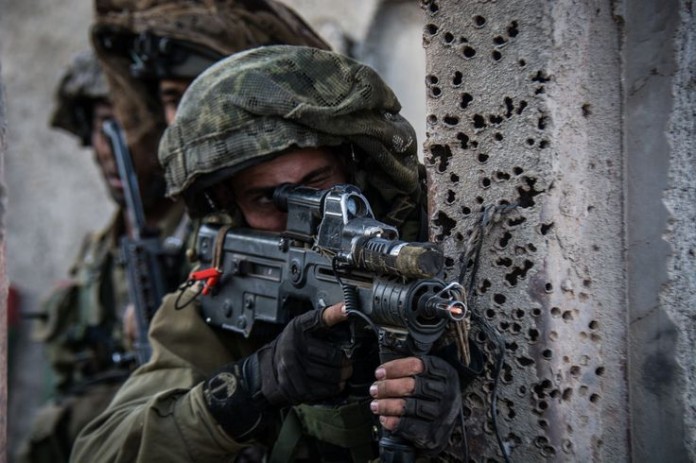 The Israeli army’s early warning app, iOref, is faster and smarter than other apps, according to Shlomo Maman, director of the IDF Homefront Command’s Alerts Division.

“There are other apps that…warn Israelis if a missile is coming in…but none are as fast and accurate as iOref….Our notifications come in about four seconds faster than the other leading app, and…we are able to much more accurately pinpoint where an impact is about to take place. When you have fifteen seconds to get to a shelter in advance of an incoming rocket, as the residents of the Gaza border area have, then every second counts.

“And just as important, we aim to offer even more precise geo-targeting of attacks, so that warnings are sent only to those truly in danger. This way we will avoid sending half the country to bomb shelters, interrupting commerce, education, and the daily lives of Israelis.

“During the Gulf War [1991], we had no technology to determine exactly where a missile would hit, so when the sirens went off, the entire country took cover….We now have 256 specific warning areas…and send out warnings only to those most likely to be affected.”