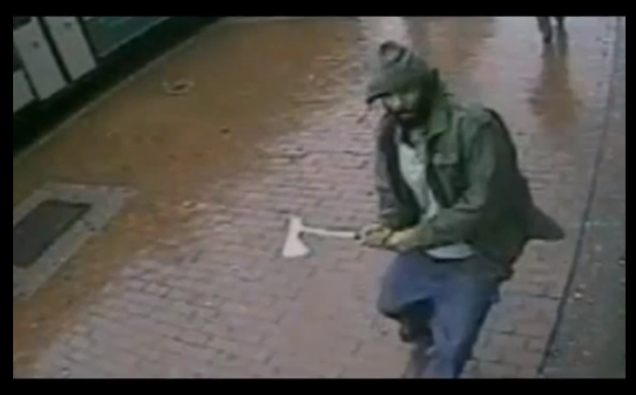 According to the report, intelligence services in IDF Central Command have adopted a process of “mapping” potential terrorists. This allows the IDF to preempt possible attacks as well as capture terrorists who have already committed them.

A senior officer involved in the program told Makor Rishon, “In this work we search for direct connections to terror or attempts to create connections like this. An index system classifies who is likely to get involved in terror. Bottom line, we thwart dozens of attacks before they are carried out thanks to intelligence work and operational actions.”

The main problem, however, is attacks committed by those with no previous connection to terrorism or terrorist organizations.

The IDF is seeking to combat this problem through the psychological profiling. Another officer involved in the project explained, “To understand who their friends are, who influences them, what their psychological state is, and even signs they leave in the field, can teach us about their intentions.”