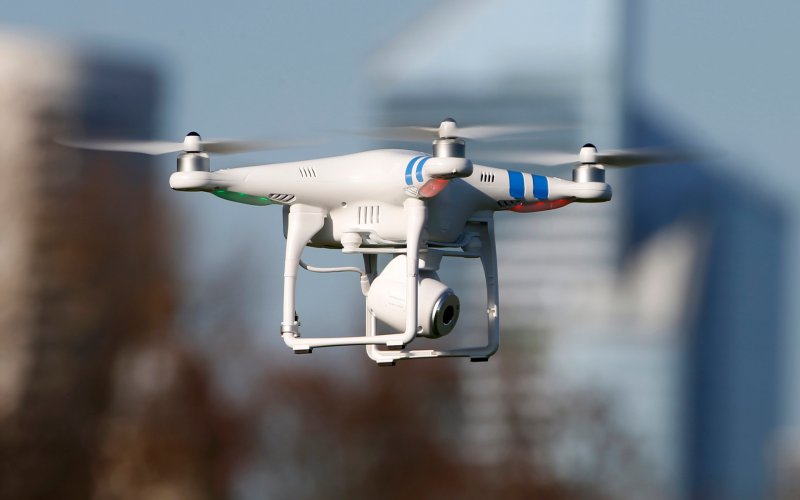 The Israel Defense Forces (IDF) prevented a drone from entering Israel’s airspace from over Lebanon overnight, the army said Friday.

“During the night, the Israeli armed forces identified a drone which infiltrated Israeli airspace in the area of ​​Mount Hermon, along the blue line,” the IDF said.

The drone was kept under surveillance and then downed, the IDF said, adding that “no violation of Israeli sovereignty will be tolerated.” The incident had not been linked with a false red alert in Israel’s north earlier in the day.