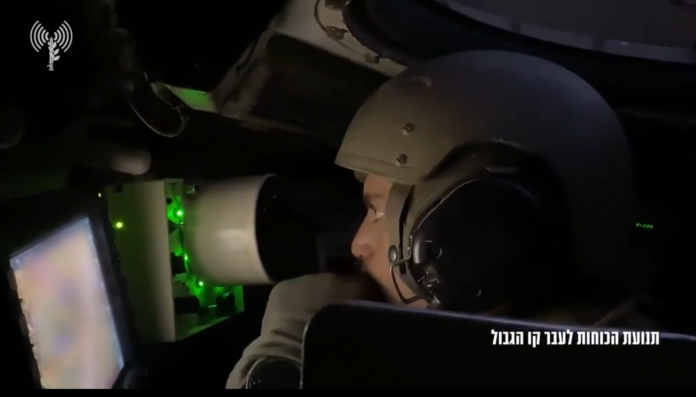 The head of the Israel Defense Forces’ Southern Command indicates he anticipates fighting to again break out in the Gaza Strip, saying that the conflict last month was only the “first stage” of a wider campaign.

“The operation ended, or at least its first stage did. The next stage will happen if we see that the security situation has changed,” Maj. Gen. Eliezer Toledano says in an on-stage interview at a conference held by Israel’s Channel 13 news.