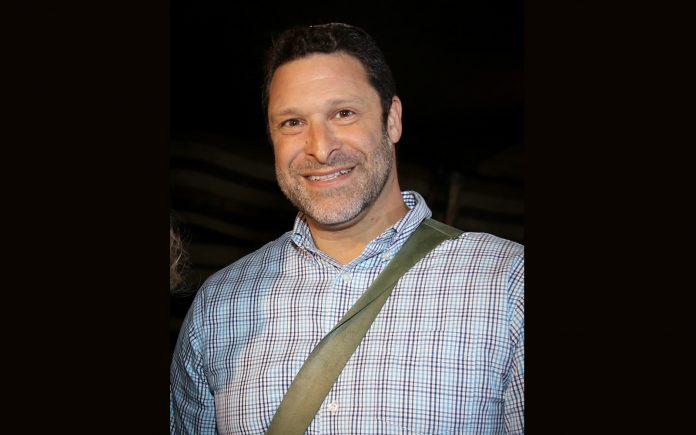 Israeli security forces will demolish the home of the Arab terrorist who murdered Ari Fuld HY”D in September, the IDF announced overnight.

Early Tuesday morning, the IDF said that the home of Khalil Jabarin would be demolished in response to Jabarin’s murder of 45-year-old father of four Ari Fuld.

Jabarin stabbed Fuld in the back outside of a shopping center in Gush Etzion on September 16th, mortally wounding him.Despite his wounds, Fuld managed to draw his personal firearm and shoot the terrorist, neutralizing him and preventing Jabarin from harming additional victims.