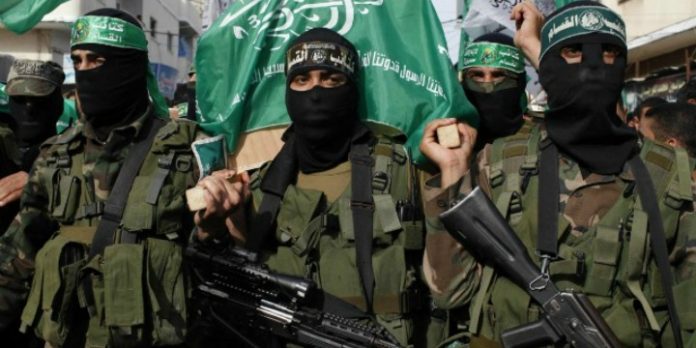 >>Follow Matzav On Whatsapp!<<
Israel Defense Forces spokesman Lt.-Col. Jonathan Conricus said, “When the most important countries around the world are thinking about negotiating with Iran, people need to remember [that] the Iranians are the number one exporters of instability and terror and death and destruction in the Middle East and they should be addressed and held accountable as such.”
He added: “Iranian specialists, engineers and people who deal in rocketry and explosives have been educating and telling Hamas engineers how to produce rockets, how to manufacture their own weapons. Had it not been for that very specific and detailed Iranian intervention, we wouldn’t have been in the situation now.”
Finally, he said, “Do not reward Hamas with a prize. Do not get confused with what happened on the ground, who started this, and do not forget which country is a democracy, and which country is fighting against an evil jihadi terrorist organization. And don’t forget who is firing deliberately at civilians. All of those bad things are done by Hamas.”
{Matzav.com Israel} 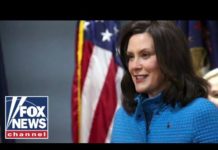