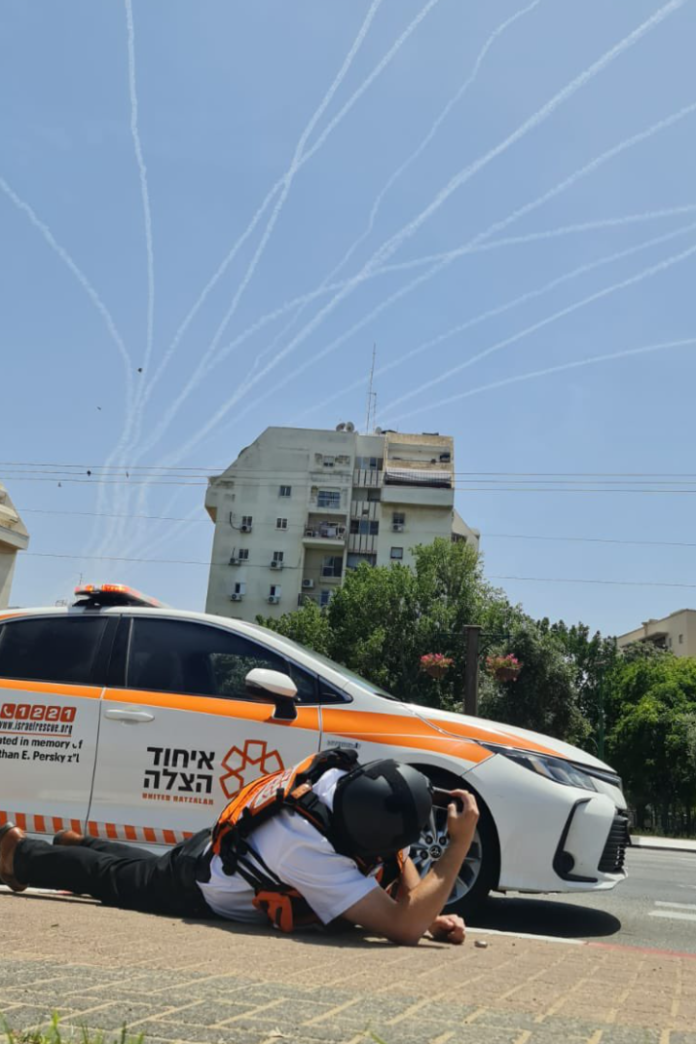 Israel has faced the highest-ever rate of rocket attacks on its territory during its latest confrontation with the Palestinian Islamist group Hamas that controls Gaza, the army said on Sunday.

Since Monday, armed groups in Gaza have fired about 3,000 rockets towards Israel, surpassing the pace during an escalation in 2019 and during the 2006 war with Lebanon’s Hizbollah, said Major-General Ori Gordin.

Maj-Gen Gordin, commander of Israel’s home front, presented a graphic to reporters with data of rockets fired toward Israel in past years and now.

Israel bombed the home of Hamas’s chief in Gaza early on Sunday and sirens warning of rocket attacks sounded in Israeli border towns shortly after dawn as hostilities stretched into a seventh day with no sign of abating.