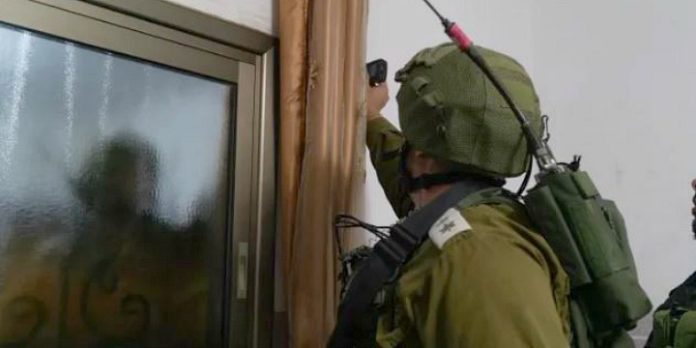 The IDF is mapping out for demolition the homes of the two terrorists who murdered a yeshiva student in the West Bank last week.

IDF soldiers traced his killers to Beit Kahil, a Palestinian town near Hebron, where they resided, and arrested them on Saturday night.

According to Israeli news site Walla, the terrorists’ homes in Beit Kahil are being mapped in anticipation of a demolition order that has yet to be given.

Israeli Prime Minister Benjamin Netanyahu on Monday pledged that he would give the order to demolish the homes “soon.”

Sorek’s father, Yoav, said of the IDF operation, “We thank the security forces for the quick action to apprehend the terrorists, although we are sorry that they were caught alive.”

“We are glad that Dvir never saw the faces of his killers,” he added. “And we also will endeavor not to see them, not now and not at the trial.”

He praised the security forces for their anti-terror actions and said the family seeks to “strengthen their hands in this difficult task.”