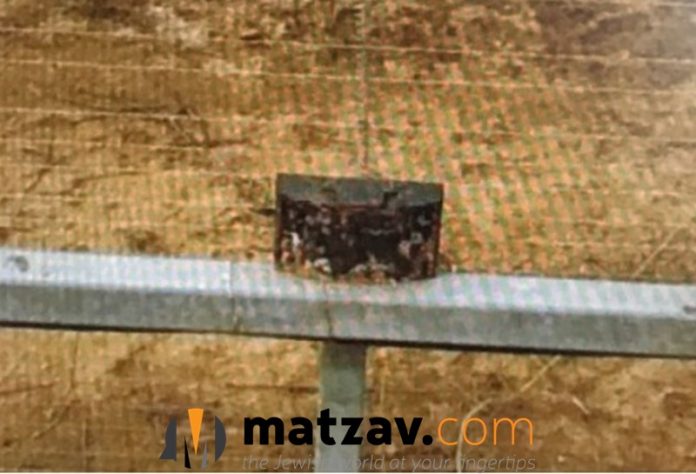 It is believed one of the Salafi terrorist groups based in Gaza placed the explosives on the border to target Israeli troops routinely patrolling the area. A military official told Israel’s Channel 10 that the explosives were apparently planted several days ago. They were detected by Israel Defense Forces (IDF) scouts Tuesday and neutralized by IDF Engineering Corps sappers.

Describing the explosive devices as “very powerful,” the Israeli official said they were placed apart from each other, one on the north end of the Israel-Gaza border fence and one on the south end. JNS.ORG