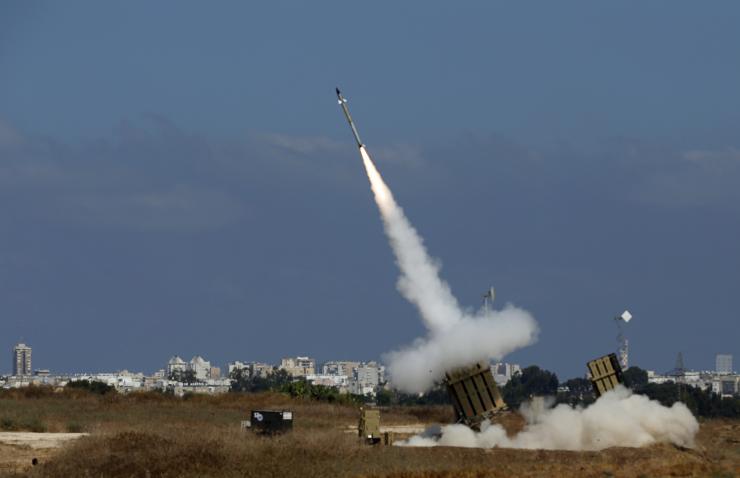 According to Channel 12, some 1,200 rockets have been launched from Gaza since the start of fighting on Monday.

At least 200 of those rockets have fallen inside Gaza territory.

The army has said the Iron Dome air defense system has intercepted between 85 and 90 percent of rockets heading toward populated areas.