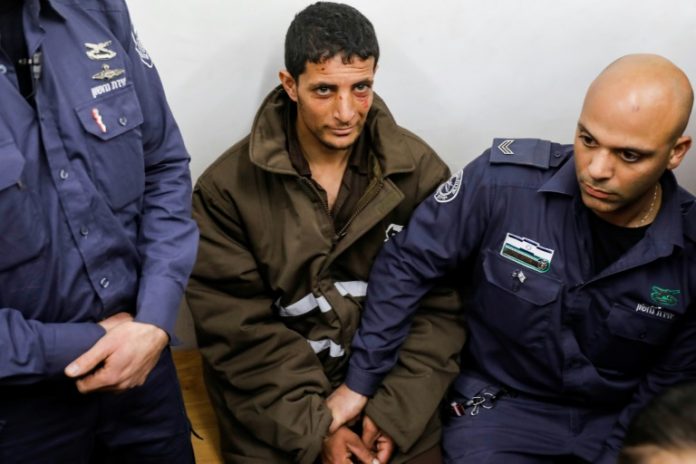 Security forces arrive with bulldozers at home of terrorist who murdered Ori Ansbacher after the Supreme Court approved the demolition.

The terrorist, Arafat Irfaya, murdered 19-year-old Ansbacher in February. Irafya attacked Ansbacher and stabbed her to death in the Ein Yael forest near Jerusalem.

The decision to demolish the terrorists’ apartments was made by a majority of two judges against one. The terrorist lived with his parents in one apartment, while the second one only served him. 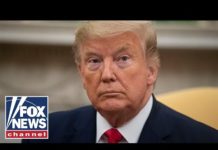