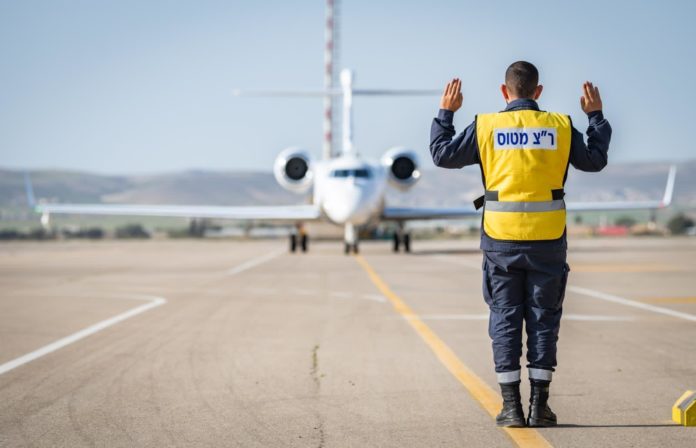 The Israel Defense Forces received the first of a series of new spy aircraft, dubbed the Oron, on Sunday that it said would improve its ability to gather intelligence and identify targets for attack in Iran, Iraq, Yemen and other far-flung areas in the Middle East.

“The IDF and the air force already have a variety of intelligence collection capabilities, but the ‘Oron’ strengthens our superiority and our ability to operate in the second and third tiers and to move between fronts rapidly and over a long period of time,” said Israeli Air Force chief Amikam Norkin.

The second tier refers to countries that do not border Israel but represent a direct threat to the country — such as Iraq and Yemen, where Iran maintains proxies with missile and drone capabilities that could be used against Israel — while the third tier refers to enemy countries located further than that, principally Iran.