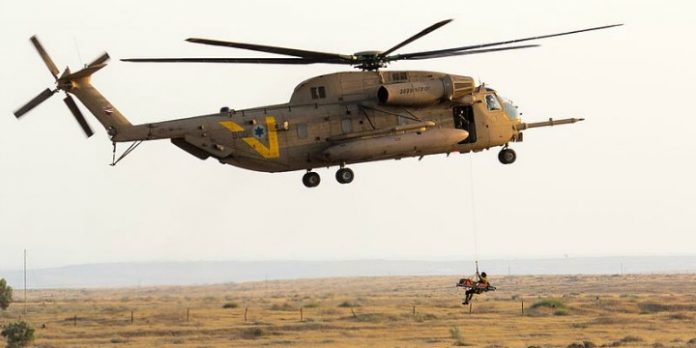 The Israeli military was maintaining a high-alert status on the Lebanon border on Wednesday due to assessments that Hezbollah might attack IDF forces a second time as a follow-up to last Sunday’s anti-tank missile strike, Channel 13 reported.

No one was injured in Sunday’s incident, and the IDF responded by shelling over 100 targets in southern Lebanon.

Israel had been bracing for potential retaliation from Iran-backed Hezbollah over two recent occurrences — an air strike in Syria in which two Hezbollah fighters plotting a drone attack on the Jewish state were killed and the apparent targeting of a site in Beirut linked to Hezbollah’s precision-guided missiles program.

The IDF is now concerned that Hezbollah might lash out again, possibly using tactics it has not previously employed.