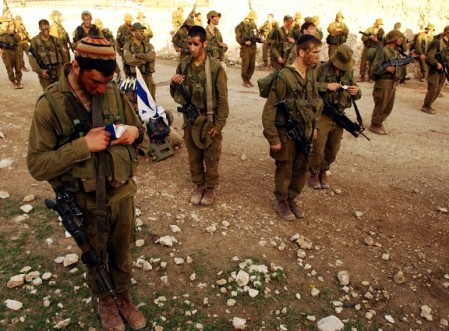 The Israel Defense Forces (IDF) has called up reserve soldiers and placed additional Iron Dome batteries in the north as Western allies reportedly prepare to launch a military strike on the Syrian government for its use of chemical weapons.

According to IDF Chief of General Staff Benny Gantz, who briefed the Israeli security cabinet on Wednesday, the military considers it a “low probability” that Syria would strike Israel if Syria is attacked by the U.S. and Western allies.

But the IDF has called up a limited number of reservists as a precautionary measure. As part of the additional preparations, the Israeli Air Force has also deployed Iron Dome batteries in several cities including Haifa, Ashkelon and Eilat, and will place additional batteries in northern towns such as Amakim and Safed.

Meanwhile, Israelis concerned about Syria’s use of chemical weapons flooded post offices and IDF Home Front Command distribution centers to obtain gas masks. Many Israelis were reportedly forced to wait for several hours in line for the masks. 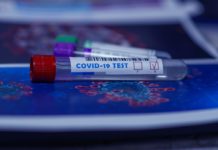