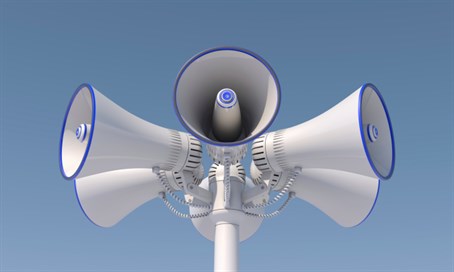 The military announced on Wednesday that it was upgrading its incoming rocket siren system throughout the country, making the alerts more precise and easier to understand.

Under the old method, the country was broken down into approximately 255 regions. If the military detected an incoming projectile heading toward anywhere within a region, sirens would be triggered throughout the entire area.

The new system, which will officially be rolled out at 5 p.m. Wednesday, operates based on approximately 1,700 regions, or “polygons,” as the army calls them.

This is meant to ensure that sirens are activated only in areas where there is an actual threat, ensuring both that unaffected Israelis can continue going about their daily routines and that trust in the alert system remains high, the army said.