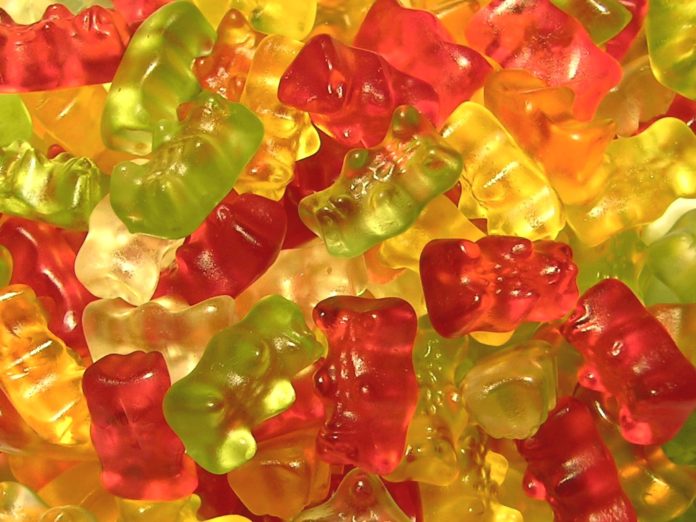 A soldier in the Shayetet 13 Naval unit was hospitalized after ingesting drugs brought by a reserve soldier in the unit who disguised them as candy. The other soldier found the “candies” and ate several of them, not knowing that they were LSD drugs.

The soldier began suffering hallucinations and was taken to the hospital.

The reserve soldier was discharged from the military when it was discovered that he had brought LSD to the base.