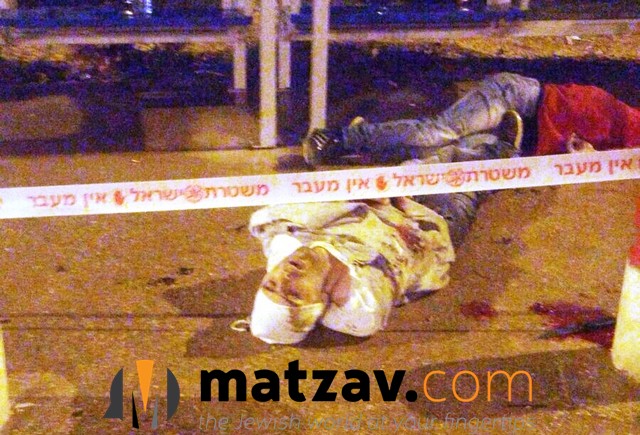 The soldier received medical treatment and was then taken to Shaare Zedek Medical Center in Yerushalayim.

According to paramedics who provided treatment to the victim, he was moderately wounded from stab wounds mostly in his upper body and face.

According to an Israel Police spokesman, one of the attackers stabbed one of the soldiers in his head before the other soldiers shot them. Both attackers were shot and killed, according to the same source. 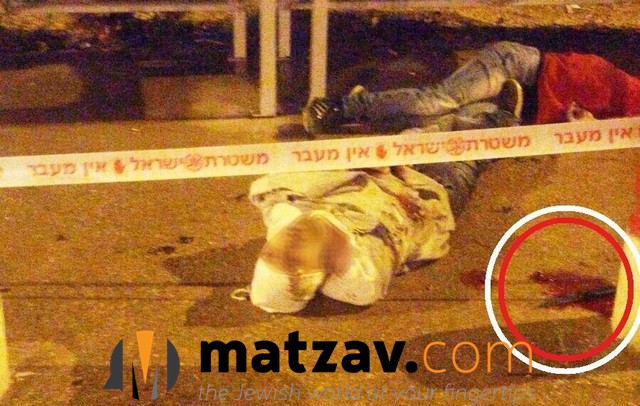 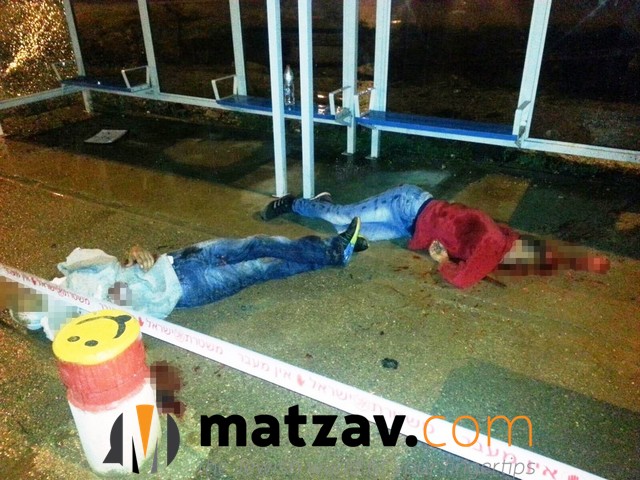 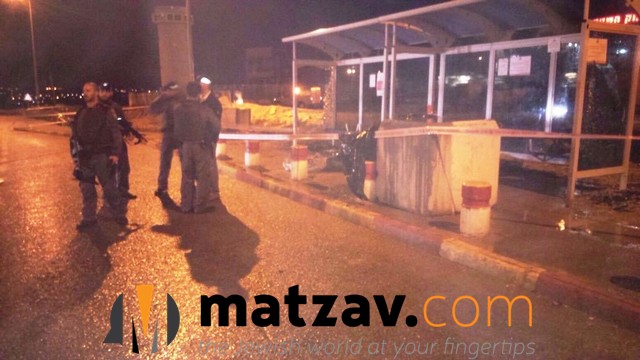 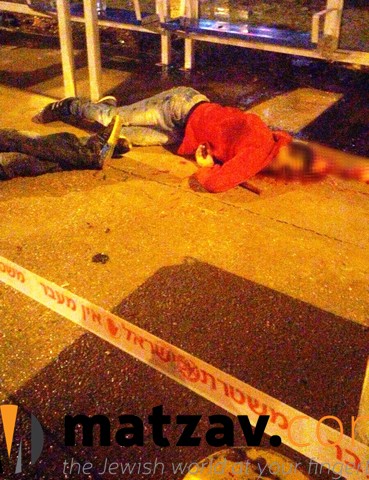