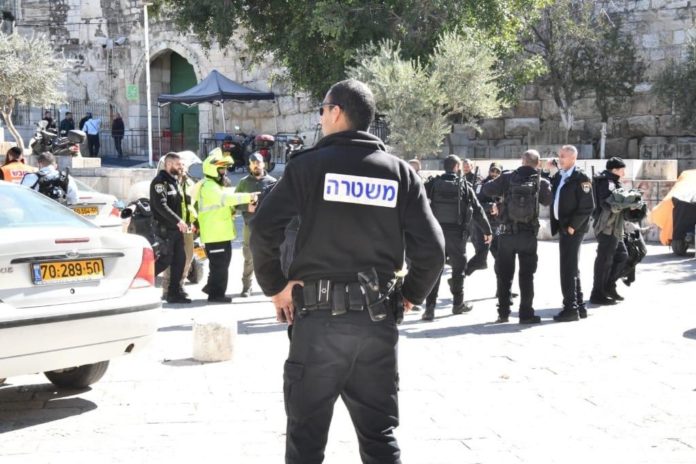 An Israel Defense Forces soldier was lightly hurt this afternoon in a shooting at an army post in the central West Bank. This was the third attack on Israeli security forces in less than a day that left 15 people wounded, one seriously, Ynet reports.

Large numbers of soldiers, police officers and emergency personnel were dispatched to the scene. Israel was trying to establish whether the shooting was carried out from a passing car or from a remote location by a sniper.

Just hours earlier, a Border Policeman was lightly wounded in a shooting attack near the Har Habayis in the Old City of Yerushalayim. The assailant was shot dead by security forces. 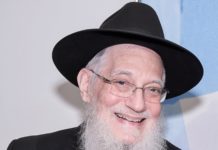 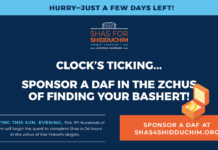 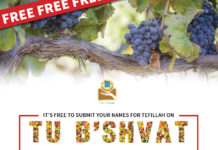